Hi all. Another successful step towards having all Legion specific upgrades was made today. 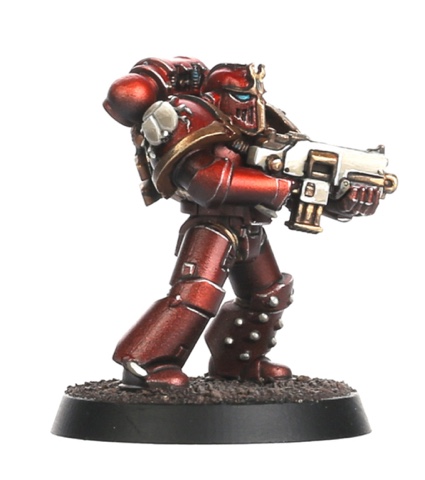 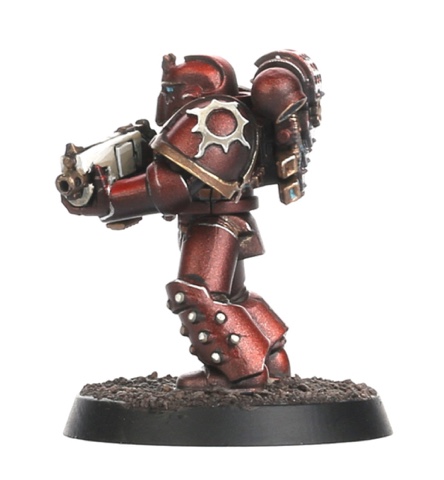 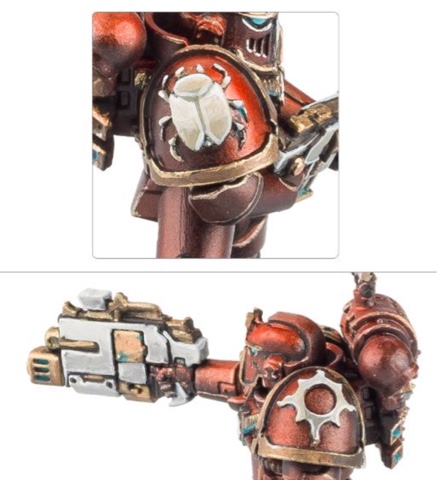 Whilst standard patterns of armour were shared across the Legiones Astartes, variations on these templates surfaced in most Legions. Achean pattern armour arose as a local variation of Mk IV ‘Maximus’ battle plate, produced for the Thousand Sons Legion by the forges local to Prospero.
More stylised than their standard armour, Achean pattern battle plate was most often worn by Legion veterans.
This set contains thirty resin components - everything you need to upgrade a ten man squad of Tactical Space Marines with the armour of your Legion, or to spread throughout your army. It includes; ten Thousand Sons Achean pattern Heads; and twenty Thousand Sons Achaen pattern Shoulder Pads made up of 10 left shoulder pads and 10 right shoulder pads. 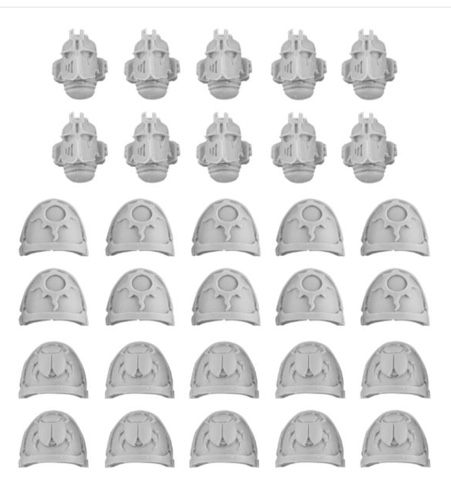 These are some lovely upgrade kits. 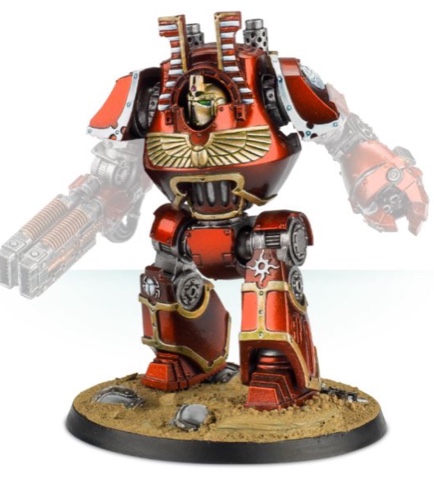 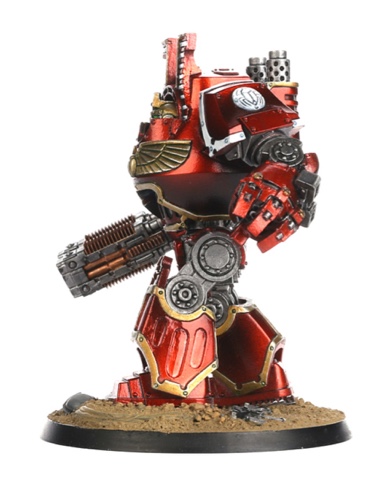 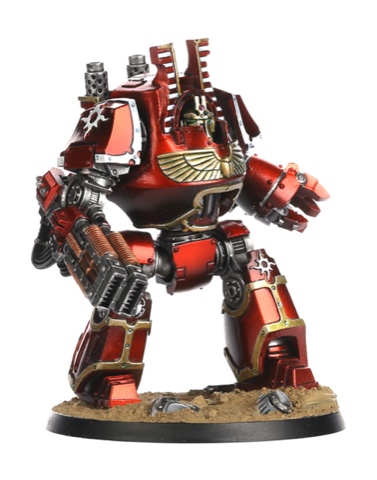 Also we have the Thousand Sons Contemptor. One of the most simplistic Legion specific Contemptors that we have seen in my opinion. But still very nice.
Drake Seta
Posted by Drake Seta at 09:53