Melee Weapons of the Legions

I'm back from my holiday and have hit a hobby brick wall with various life commitments getting in the way of any painting! So with that in mind and with not much progress to speak of, I have decided to do a post looking at the iconic melee weapons of the legions.

I decided to look into this as recently we've seen melee weapon upgrades being worked on at Forgeworld, but only for a few of the legions. So lets have a quick recap on what Drake and Kaelo found out for us at this years Warhammer Fest :). 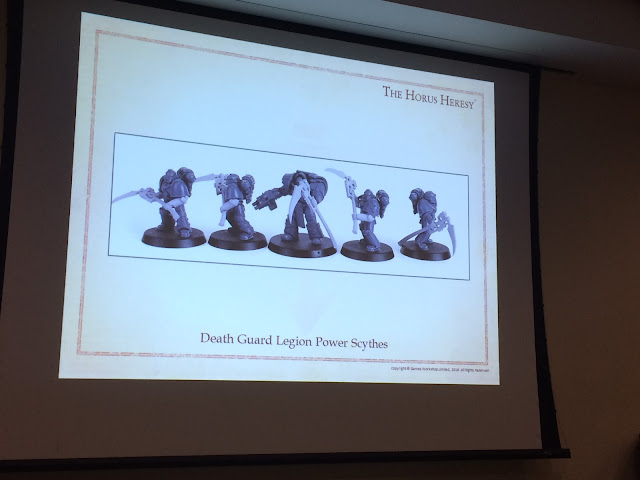 Power scythes for the Death Guard are very iconic for the legion, so I think its a great step by
Forgeworld to give us even more options for upgrading our legions. 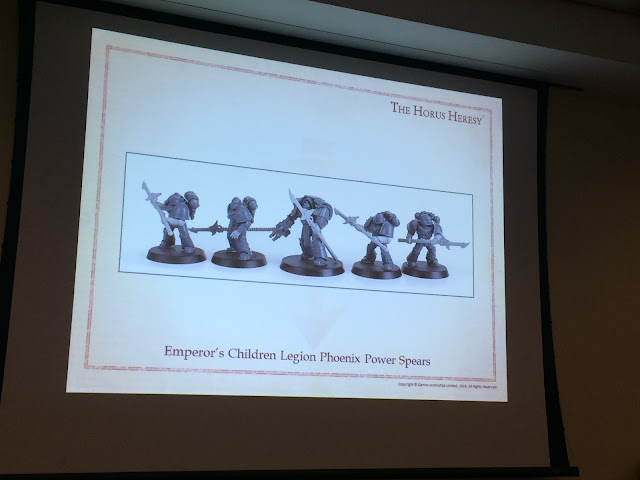 Power Spears are also awesome for the Emperors Children. Perfect for a Veteran bodyguard for a commander or a despoiler squad! 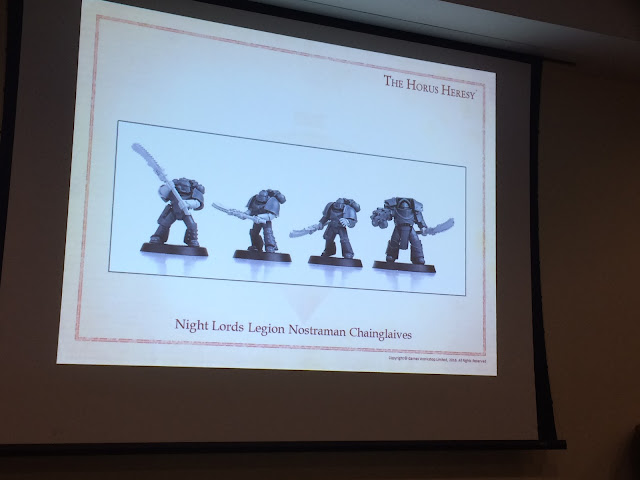 Like the Power Scythes I did expect these to be coming for the Night Lords, since we first saw them in the Night Raptors kit. They look pretty awesome, especially with the alternate arms for holding the weapon, this should give us a far better ability to create even more unique poses. 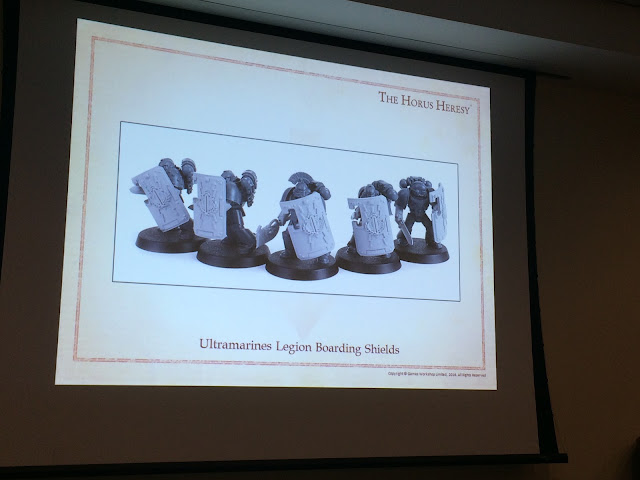 Now I didn't expect to see these from Forgeworld, but they look excellent and really fit the roman theme for the Ultramarines especially the ones holding a gladius!


So that is four legions down and I can see them creating something for every legion. I have however been thinking about my legions and in particular the Iron Hands to see what unique weapons they may get...

The above sword is a Zweihander, i'm by no means a weapons expert but from a little bit of research it is basically a two-handed long sword with a large reach. It was only used for a very short period in European history and was best used in wide arching strokes by swordsman to make use of its reach and weight. However, it soon became seen as a hybrid of a sword and a polearm, allowing them to impale men and horses like a spear or it could be used against pikeman. 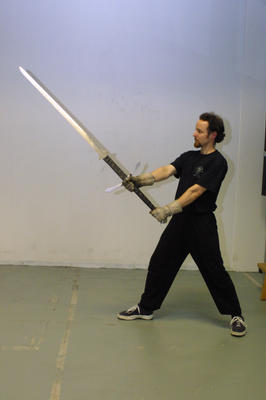 If you have read the Meduson book from Warhammer World this sword is mentioned quite a few times as a traditional sword that is used by the legion. So also with some input from Drake we think this could be an upgrade the Iron Hands may receive in the future, its pretty iconic and mentioned in the black library series of books so I would be surprised if it wasn't picked up by Forgeworld. It also fits with the legion and looks as though it would be pretty devastating as a power sword, although it would obviously be a slower weapon to use. I personally like the idea of Aveinus having a perfectly forged gladius, however I do also like the idea of having the Zweihander too!

Rules for the sword could also be interesting, Drake suggested it could have a special rule based on the rule for defensive grenades, because of it being quite a defensive sword and it would have an advantage against charging units. Let us know what you think a good rule for it would be in the comments :).

Just drop a comment below with your thoughts on the melee weapons and other equipment you could see each of the legions having and I'll edit the post with a list showing a weapon/piece of equipment assigned to each legion!