I'm back with a different sort of post tonight about the Iron Hands and one of their special units!

So to set the scene, as most of you will have seen I have completed a unit of Meduson Immortals. As you would expect I was very excited about using these in battle, however, I found them to be more than a little underwhelming! lol. 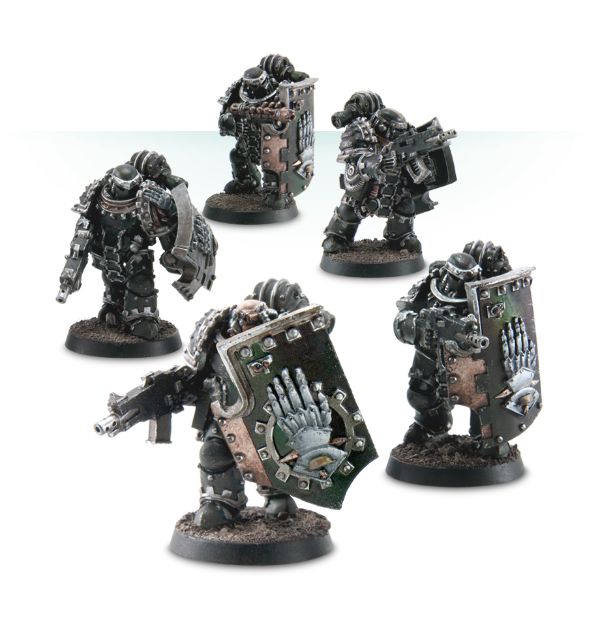 What I will mention now is that I'm by no means a power gamer so that is reflected in the unit composition and weapons I chose for them. However, I would like to see how everyone in the community who plays Iron Hands does field the Immortals, but also how anyone who doesn't play them would field them too?

So I'll just have a small description of how I field the Immortals below:

The way the I have been fielding the Meduson Immortals are in a unit of ten, with seven of them having Volkite Chargers, two with melta guns and the sergeant with a power fist. In games I have played they have been equiped with melta bombs too. I believe they came to 325pts the last time I played with them but I may be slightly out without the books in front of me. 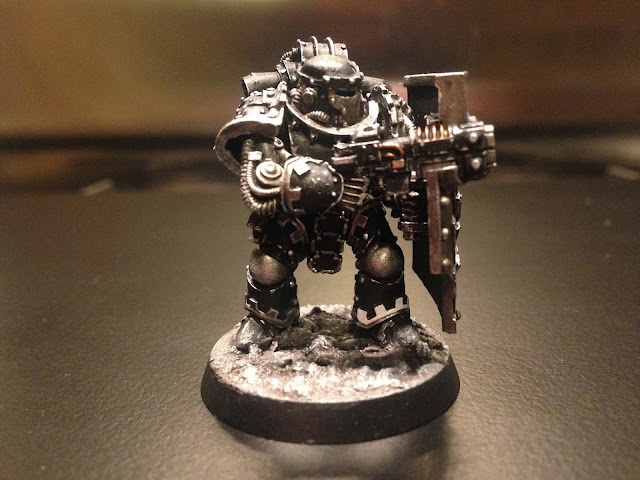 I tried to make a fluffy unit but also tried to give them some punch, but having played with them they didn't perform particularly well for their points cost. On the other hand arming them with bolters doesn't save a great deal of points and still doesn't make them any better. This is especially apparent when you compare them to the standard breacher marines who have also recently had a points reduction.

Having looked at both of the stat lines there doesn't appear to be any other significant differences between the two units other than the 5+ feel no pain the Immortals get. Now if we are missing something then please comment below as we have been mulling this one over the last few times we have played games.

Again please comment to let us know how you play the Meduson Immortals or how you would play them with your weapon choices and tactics also being interesting to hear about! :).