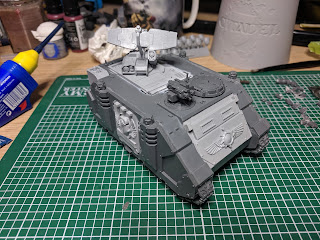 Sorry for the lack of posts recently, just been trying to get things sorted out but life happened which meant I didn't have much free time to post here. However, all the free time I had was spent planning what's next for my Thousand Sons - though it may be better if I rename the project as it's turning into something a bit bigger! 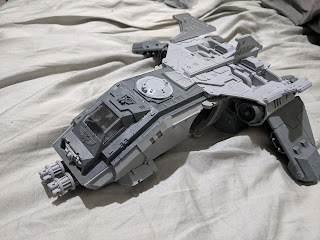 I've been busy sourcing the last bits of my legion roster and I can now tell you exactly what I've added since the Horus Heresy Doubles ToS:


As you can see, that's quite a bit to do and I've managed to progress some of it too so you can look forward to more progress on these over the next few months. 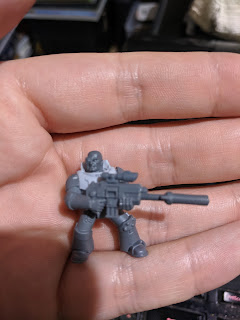 Also, as I mentioned before, this is turning into a bigger project - the doubles event has inspired me and I've decided to scrap my Mechanicum project entirely however I will be using the Skitarii torsos and robes as the base of a huge conversion project instead. I'm planning on making a small Prospero Spireguard army that can be used as an allied detachment or a small scale army in its own right so we can do Prospero themed scenarios in the future.

I'll have a lot to show going forwards and hopefully won't be incommunicado for as long. I still have my Adeptus Titanicus things to do on top of all this after all so certainly got a lot of things in my backlog!