Hi all.
Another review of a Campaign book that has just popped up for Pre-Order today. 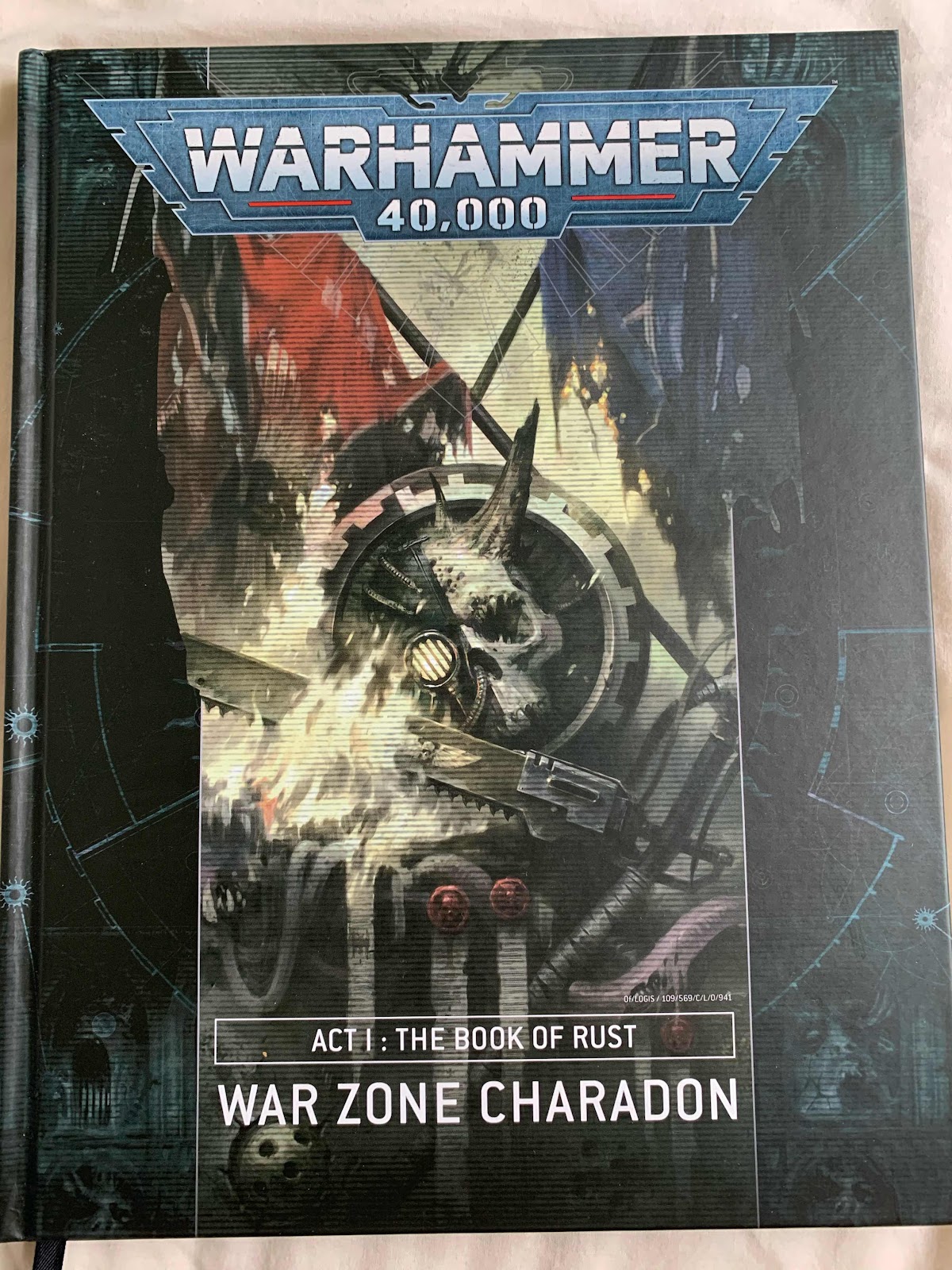 This is a book which details the actions of Typhus against the Furnace Heart and the whole of the Charadron sub sector.
It’s a good book as it actually adds some really cool Codex Supplement forces to the tabletop. 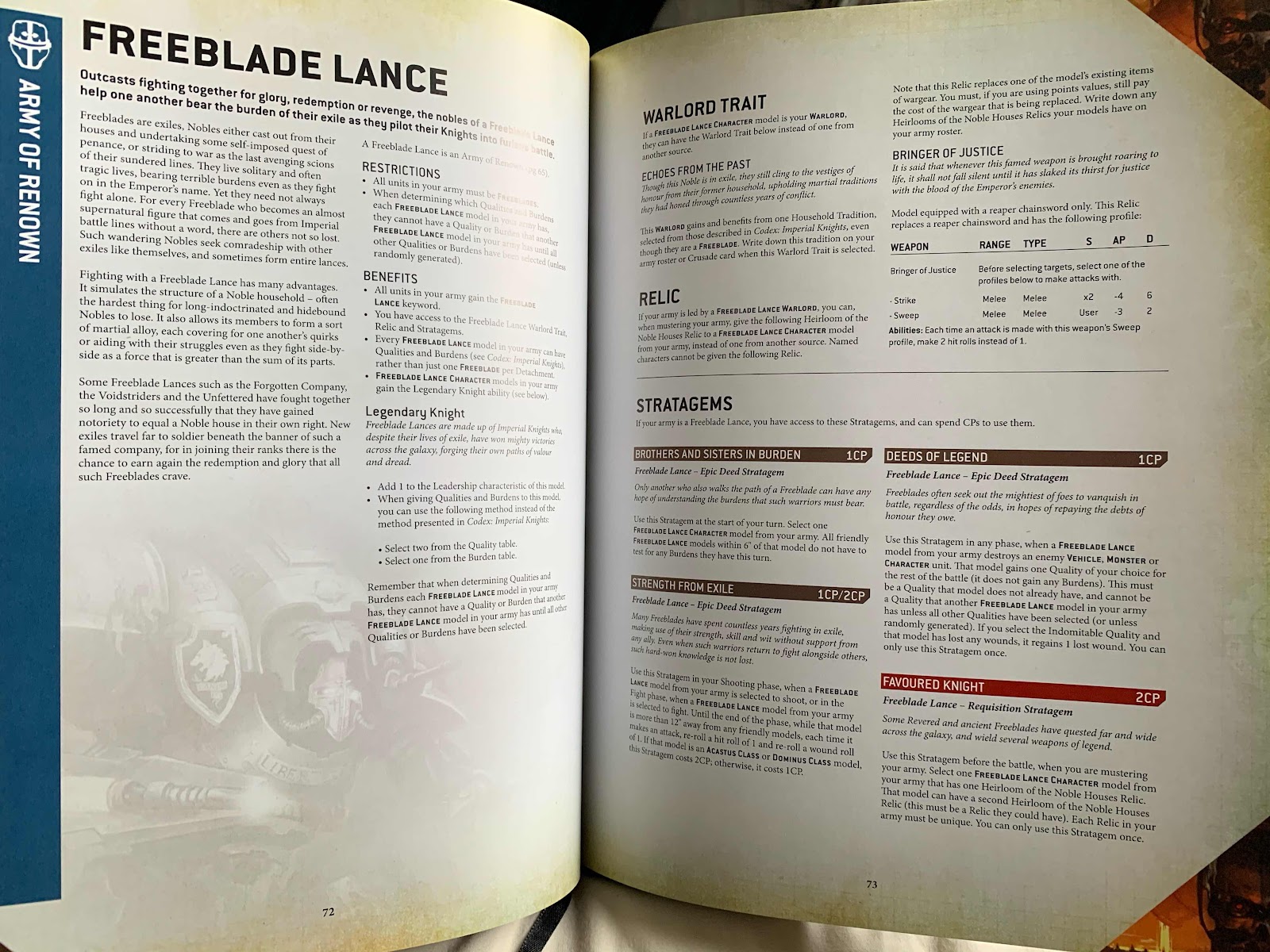 You can now do a whole Freeblade Lance in 40k with Stratagems and Traits bespoke to them. You can equip your Warlord with a Bringer of Justice instead of a standard Reaper Chainsword. 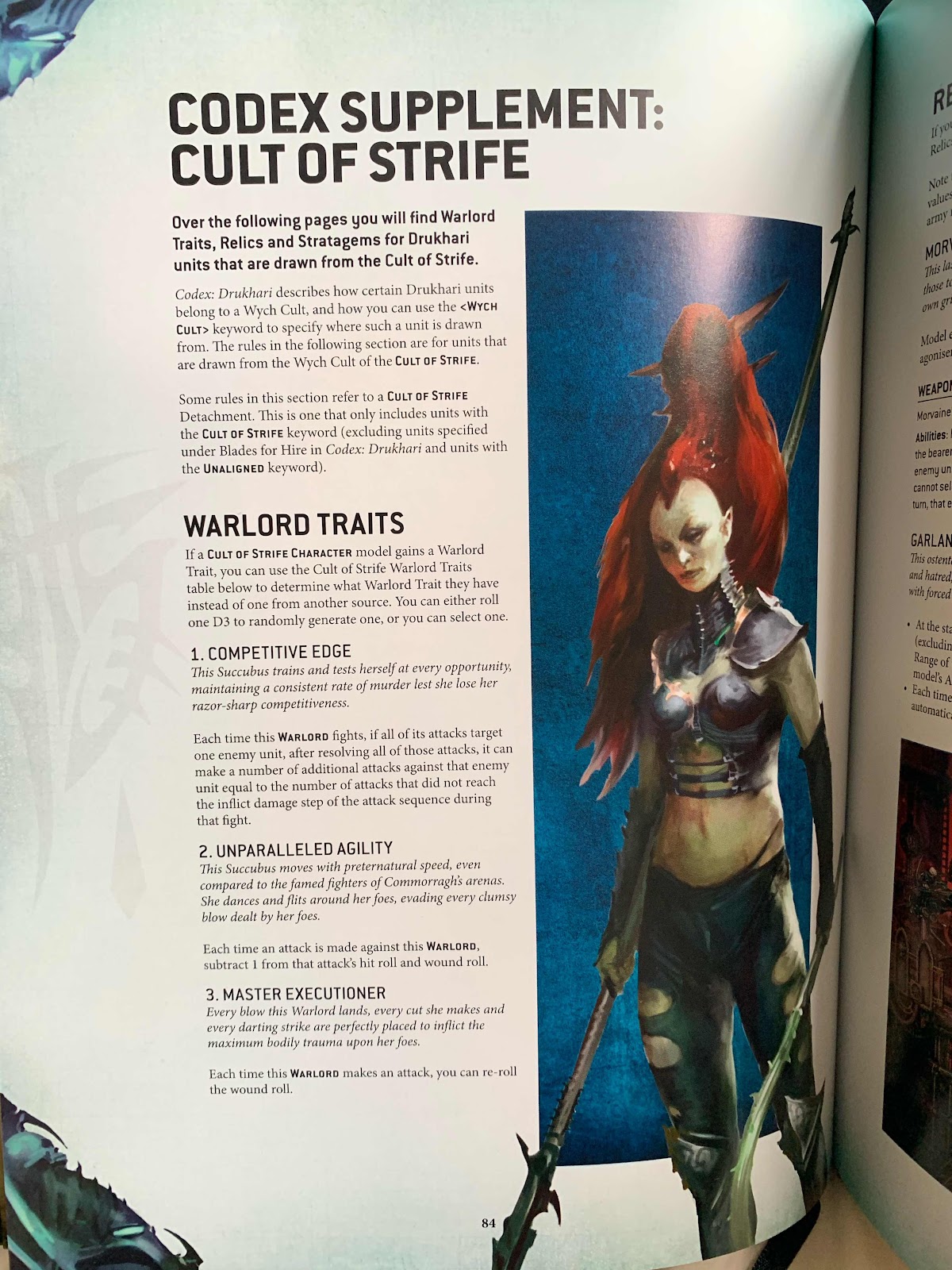 The Cult of Strife Supplement comes out at a perfect time as the Drukhari codex comes out shortly too (see our review tomorrow). 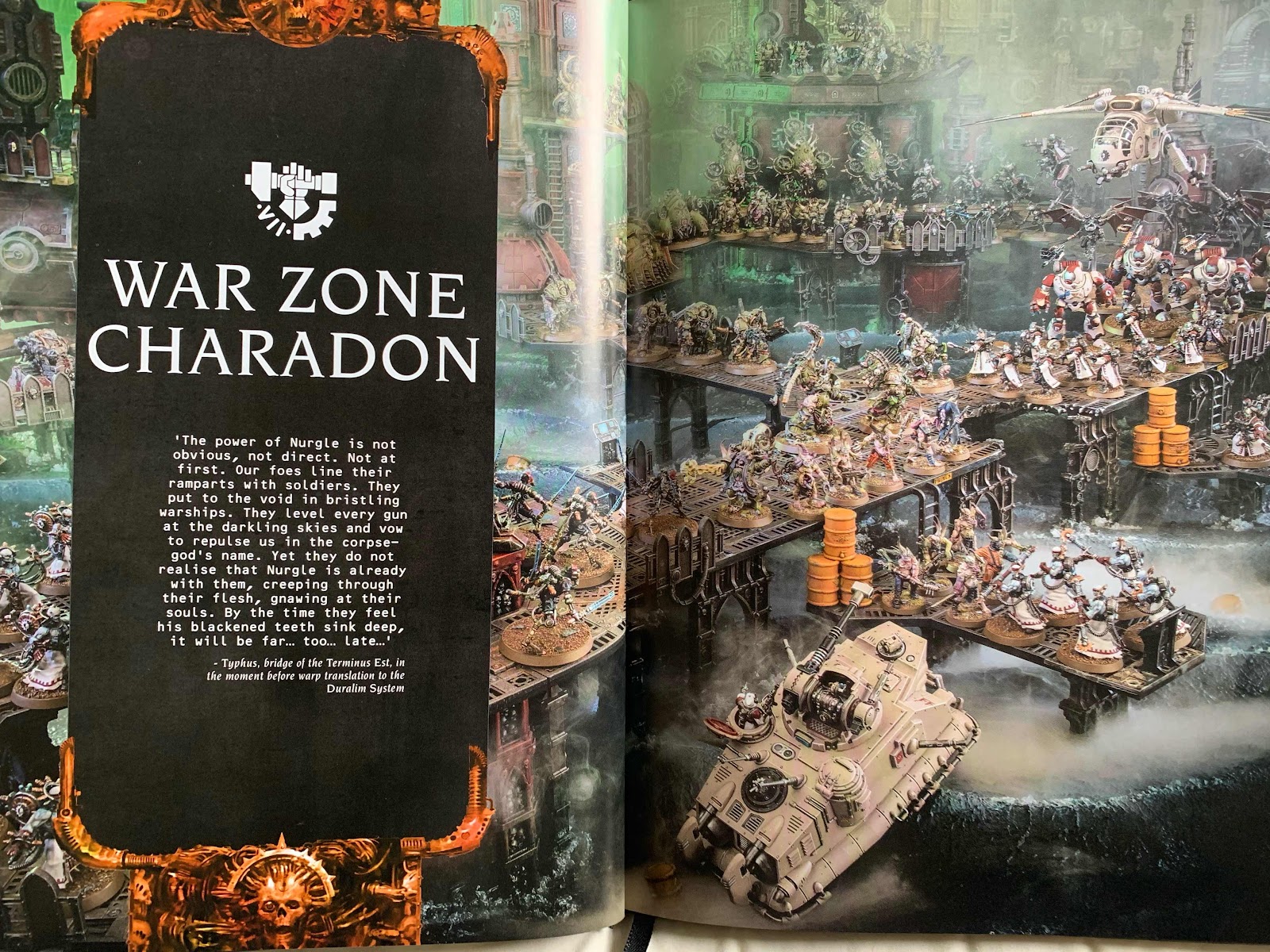 The board for this is great. Anyone who purchased the recent AT Ryza book will know a bit about the seas shown in the image above :) 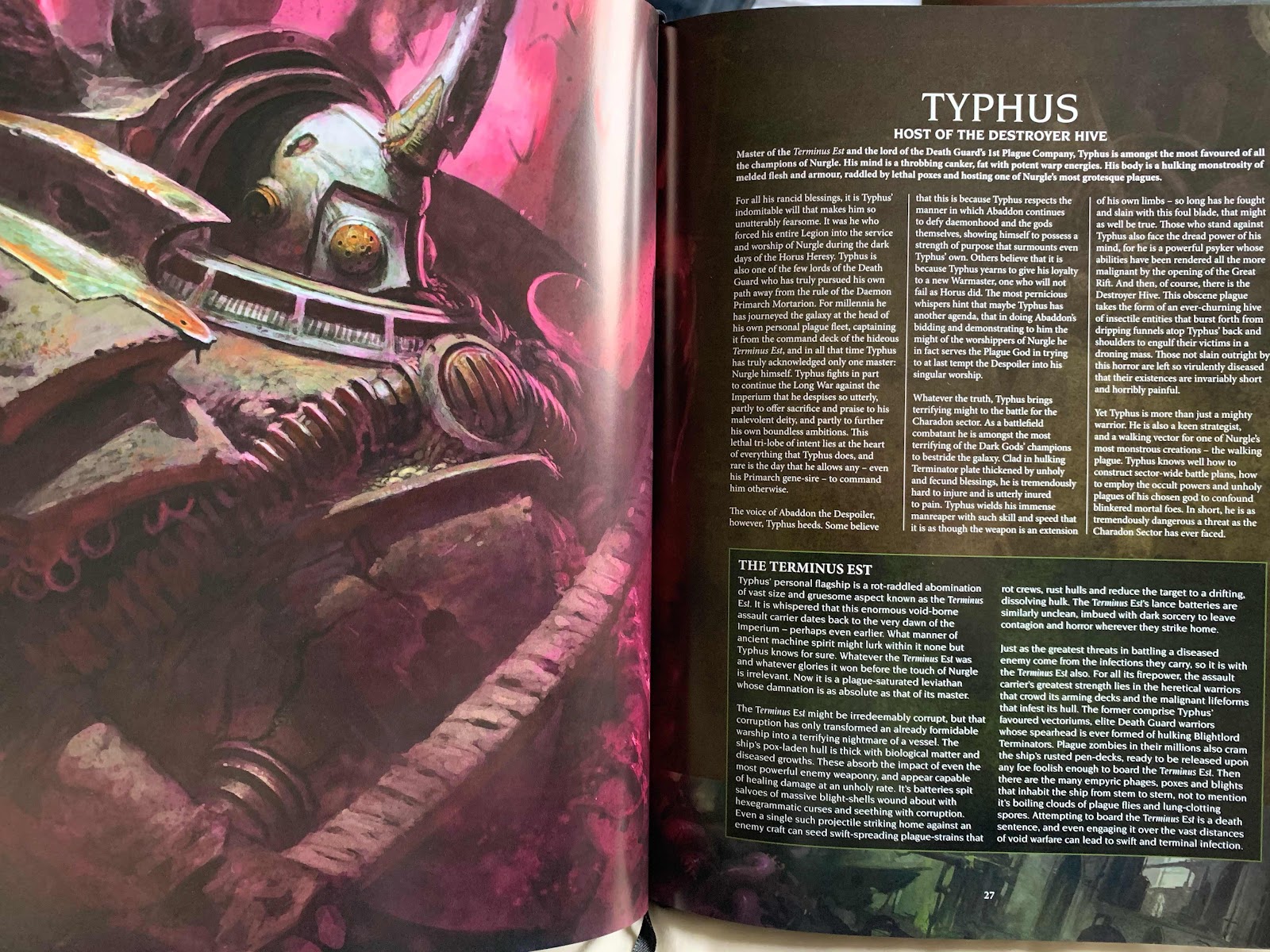 You can field Typhus with a Terminus Est assault Force (Army of Renown). The whole list must be Harbringers Plague Company from the Death Guard Rulebook.
This group gain the Terminus Est Assault Force Benefit which basically means a Ton of extra CP the more you keep in strategic reserve before the start of the game. Kind of reminds me of the old Planetary Assault books back a fair few years now.
Also As a benefit Psykers can draw their powers from the Fester discipline
See some of the 6 powers below. 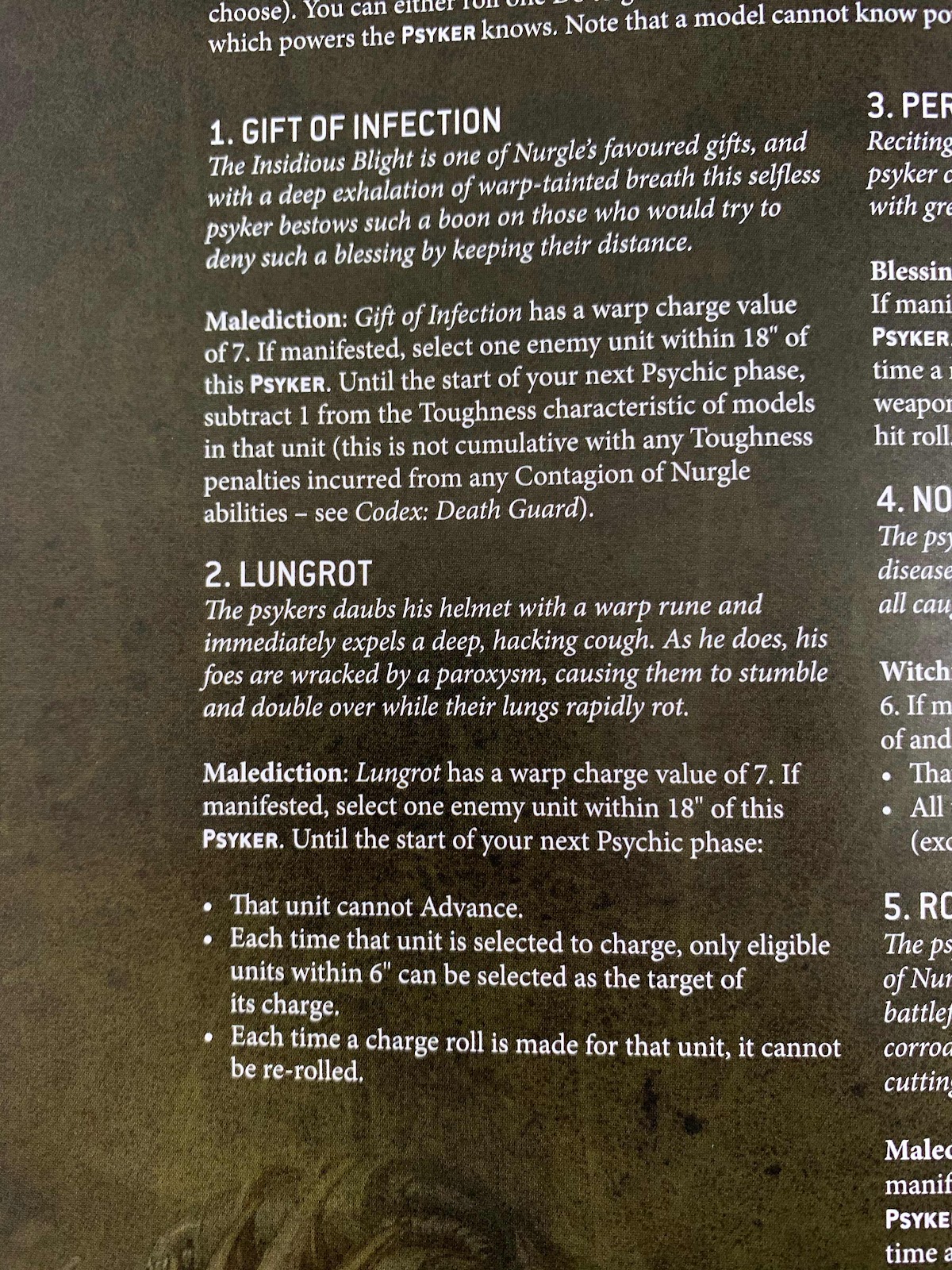 The Battlefield rules are cool flavours as always :) 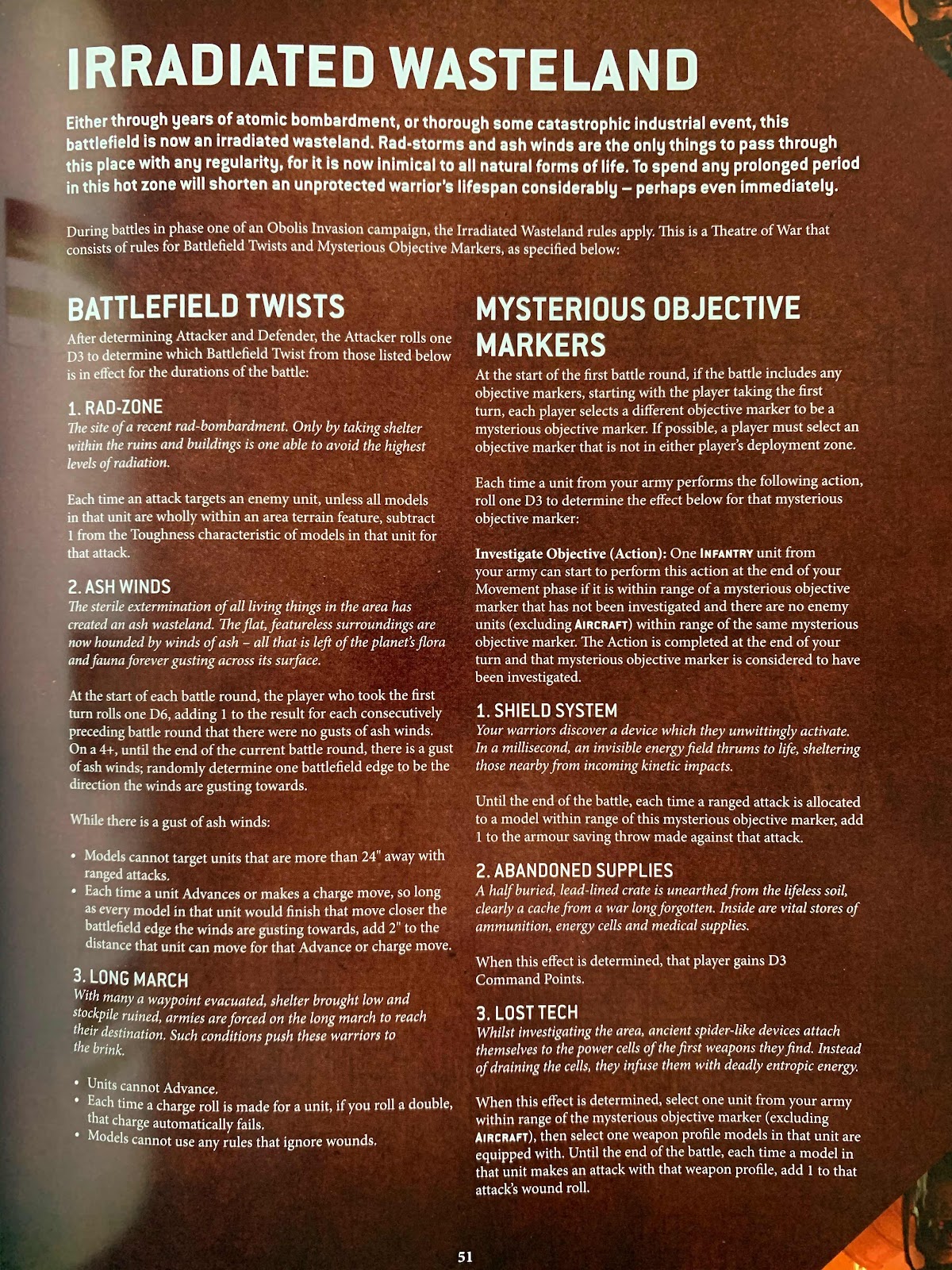 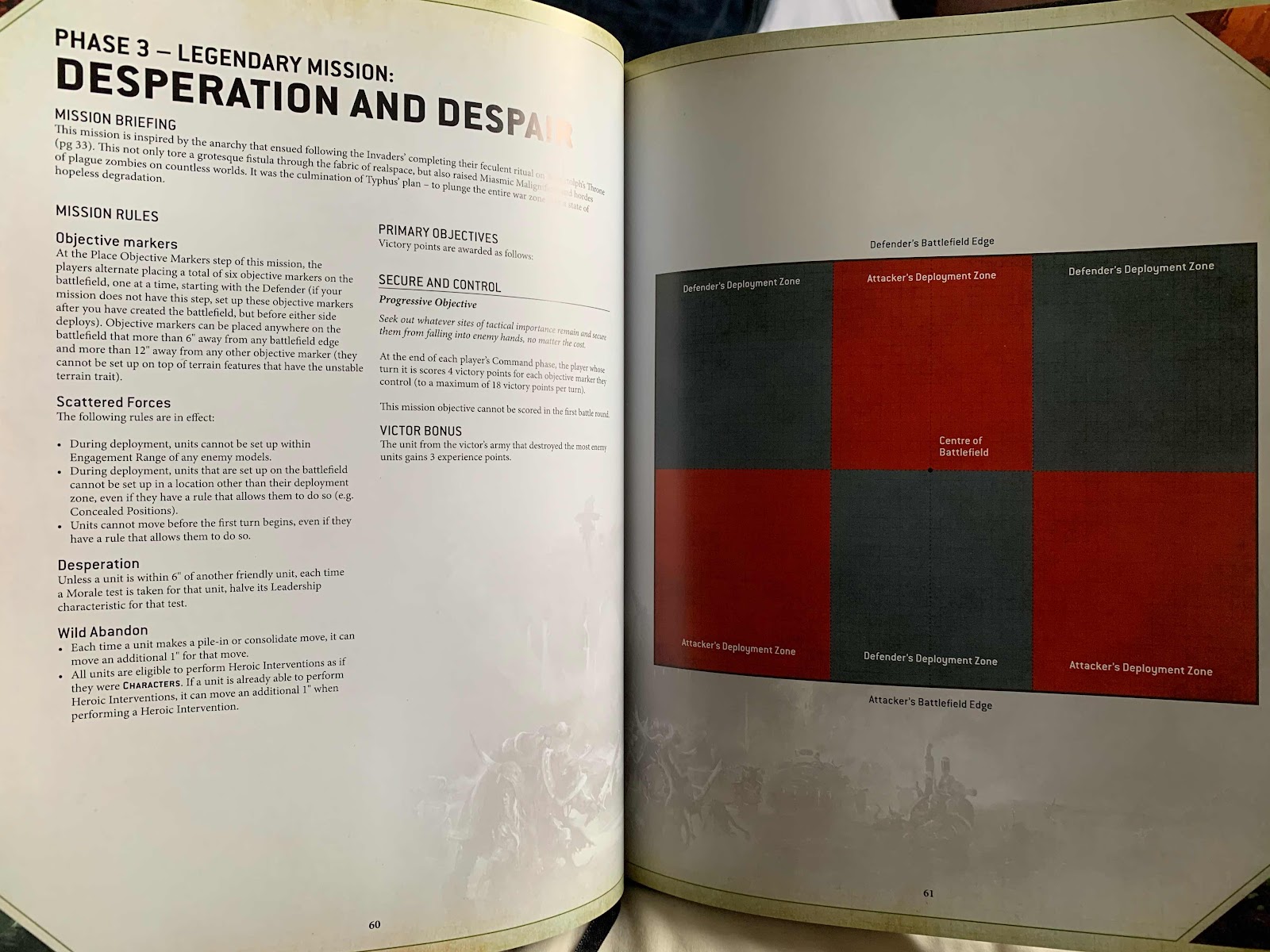 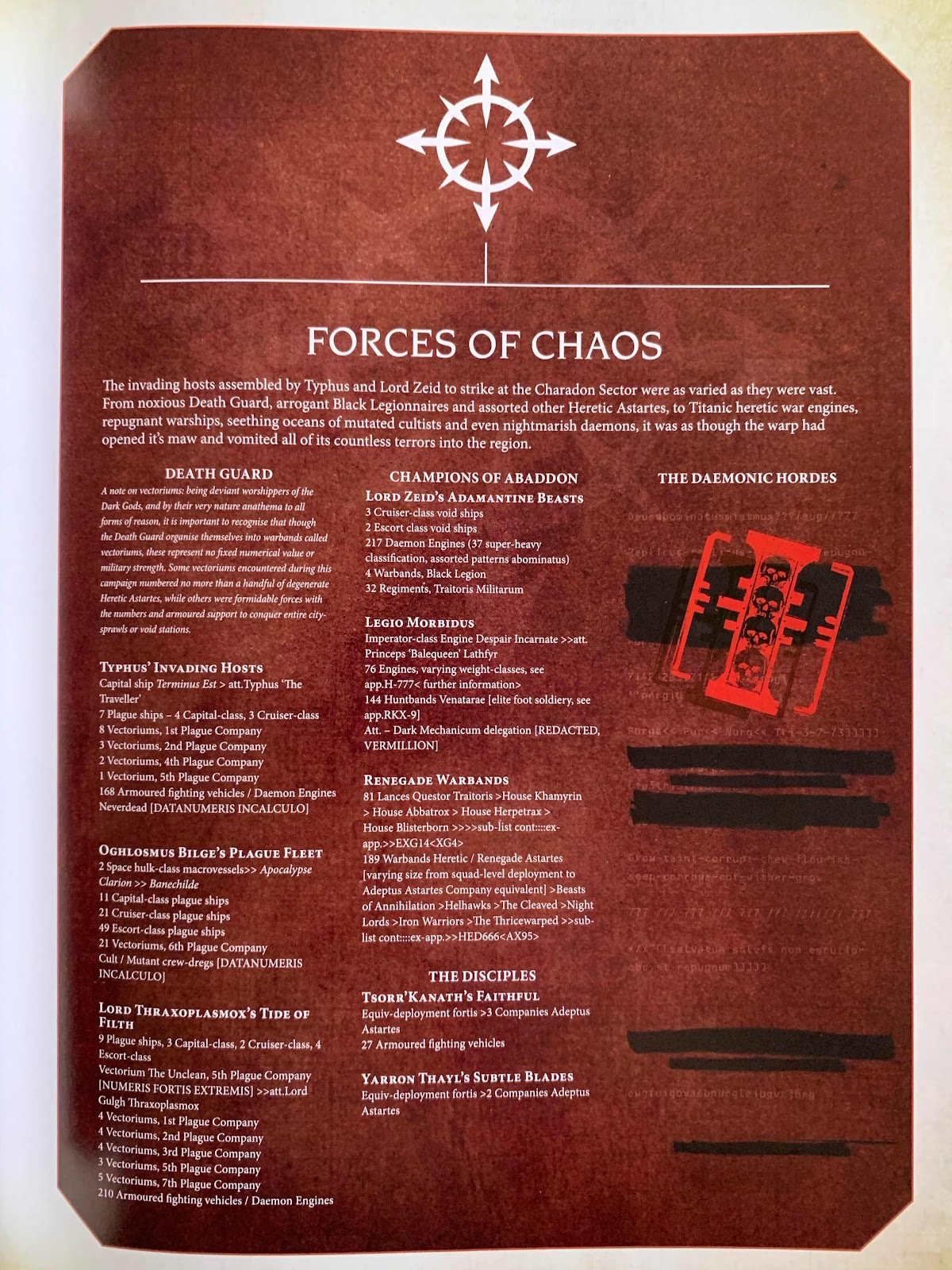 The Plague Titan Legio of Morbidus has made an appearance, and the Dark Mechanicum are mentioned again which is always a good thing. Hope we see more of them in later acts :)
Another great Campaign book with lovely details. 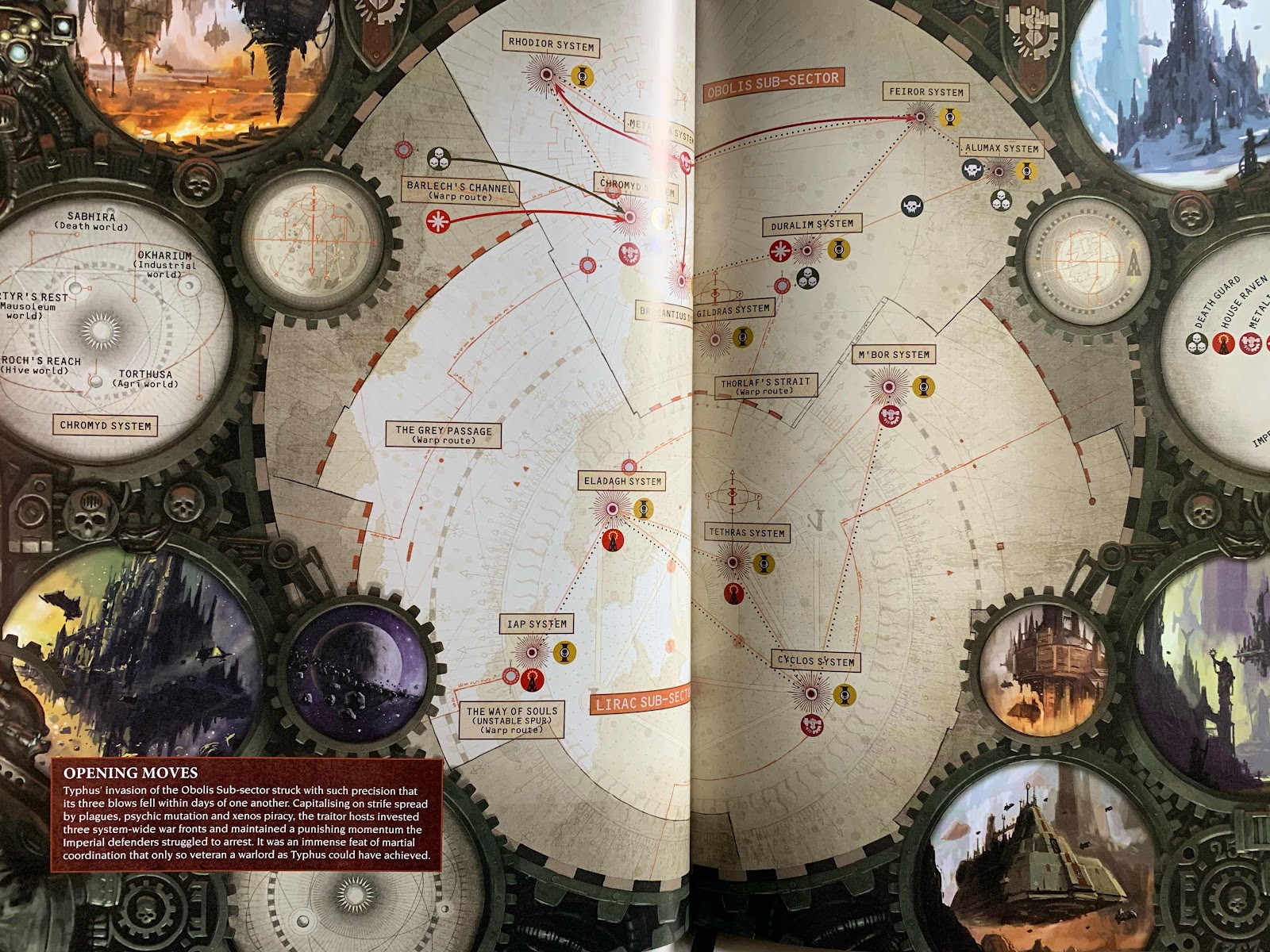