Hi all
This is another update to my two Legio Mortis engines for my Bloodmire Maniple. 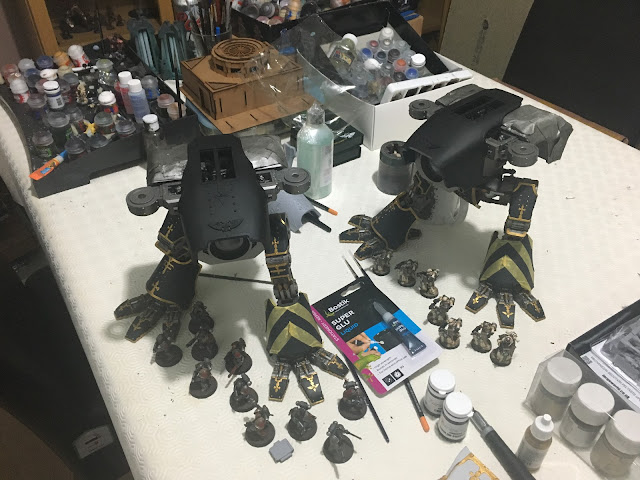 I have Tamiya masking taped' up the left shin plates. I was tempted to just do them in one diagonal angle but I decided that those were for the War Maniple Warhound pack featured in Betrayal. I also note that the Warhounds all had the same shin marking in that pack sooooo I believe they are pack markings for the Warhounds within a battle maniple. 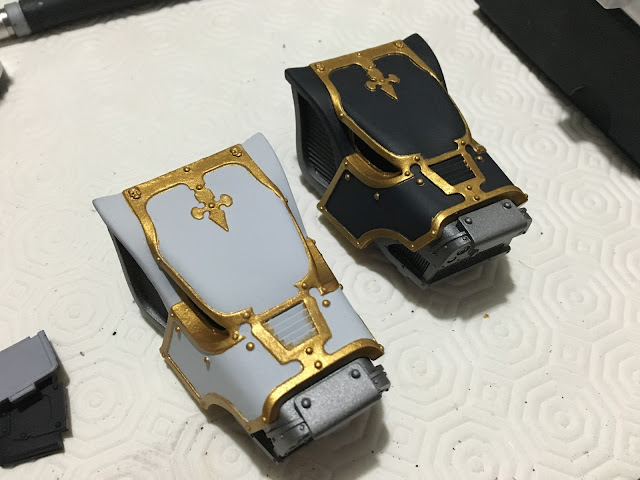 I have decided to go for one white and one black head for the two ladies. 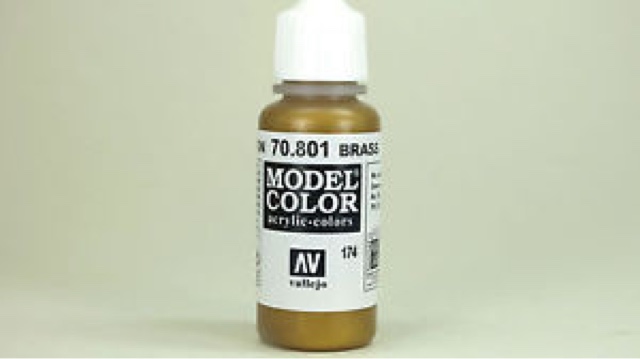 Vallejo Brass is what I used. If I was to start from the beginning again I would be tempted by Retributor Gold as it is not too far off colour wise (and would go on better). 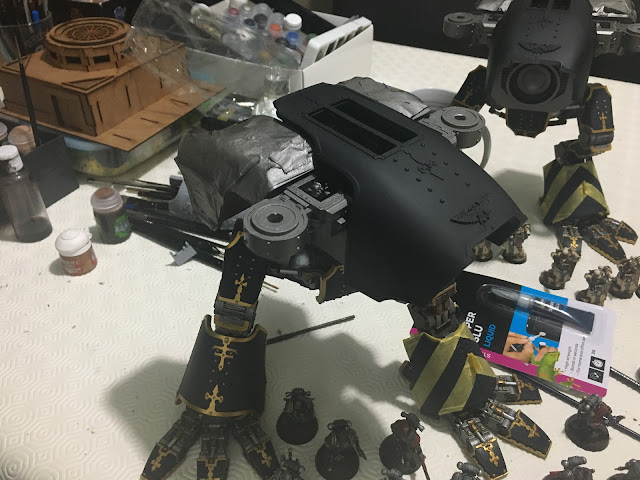 All in all they are coming on well. I want one to have a red Carapace and the other to have a black one with possibly two white stripes.
Anyway. Keep your eyes peeled.
Drake Seta
Posted by Drake Seta at 20:39