Hi all. Another week down! Let's see what we have been up to;
Castiel Druas is and has been very busy with the group's Solar Auxilia cohort. He is currently painting all silver work on the vehicles after Kaelo has done the gold stage. 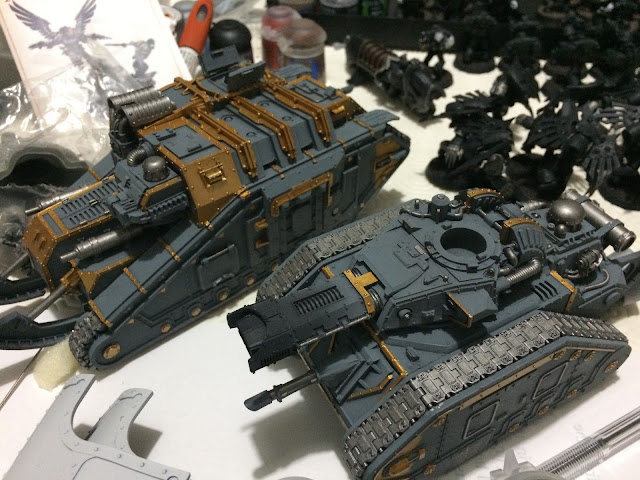 King Fluff has been desperately trying to squeeze in time to get any hobby done at all this week. He has completed a new character for his Mechanicum along with the rest of his Thallaxi unit and a second Domitar. The army is now pushing 3500pts. 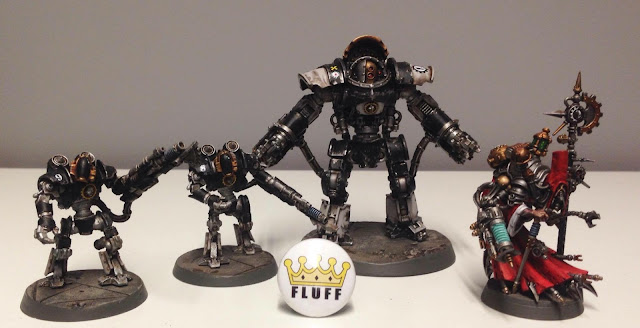 Tylar Fasolt is frantically putting together more plastic men, this time another 5 Melta marines and another tactical squad. Plus he is working on a repose for his Master of Ordinance which we will see soon. 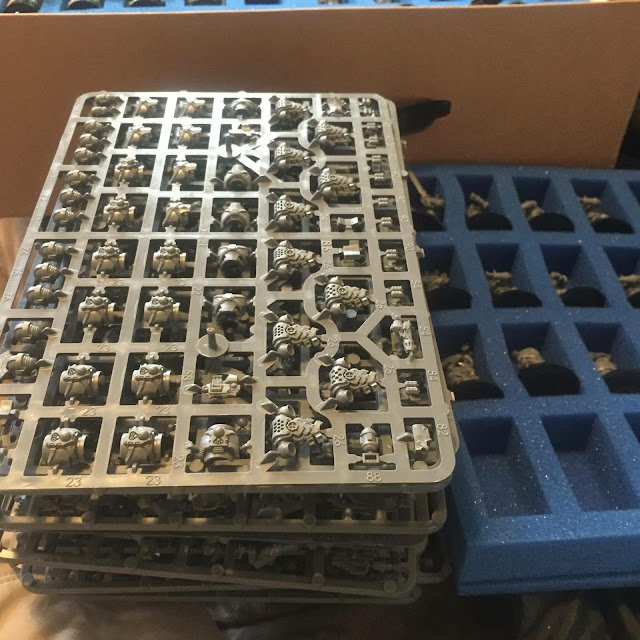 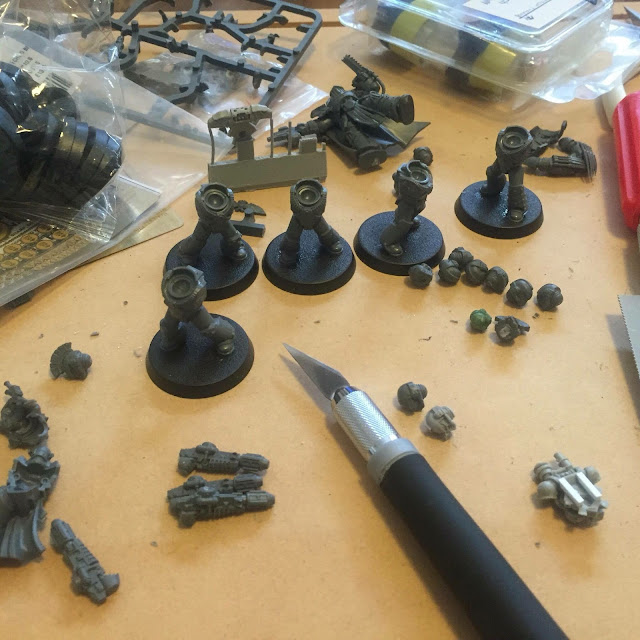 Kaelo Rylanus has been adding some speed to his Raven Guard in the form of a Javelin and some Skyhunters. These should be finished soon and will be shown in the next few weeks. He has also finished 20 tactical marines and 5 Mor Deythan except for eyes. He is waiting for the new GW technical paints... 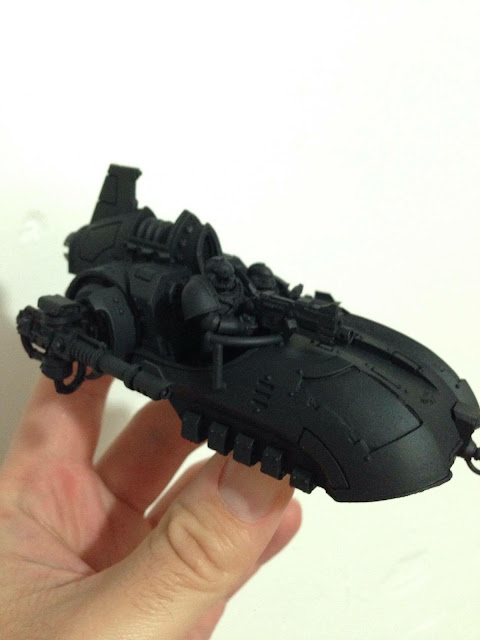 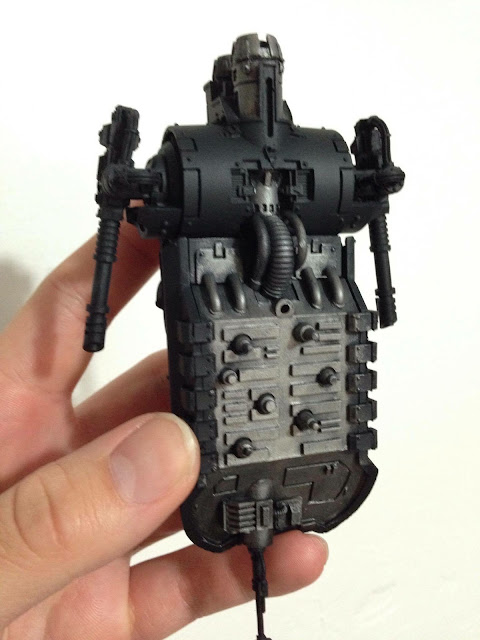 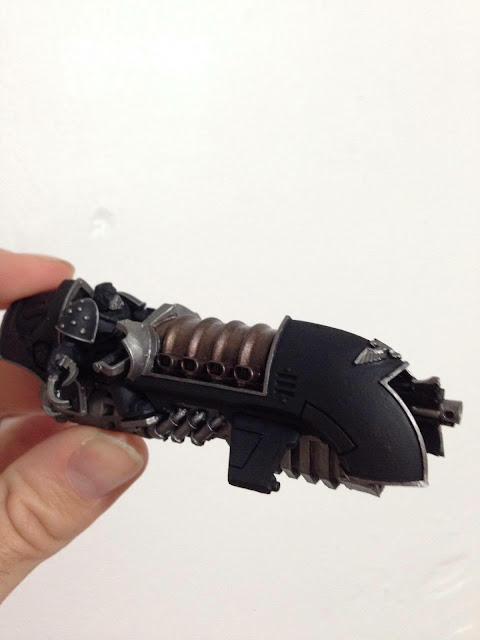 Darien completed painting his first dreadclaw. Then For a break from painting started assembling some bits. He completed his first leviathan and a master of signal for his SoH first company. 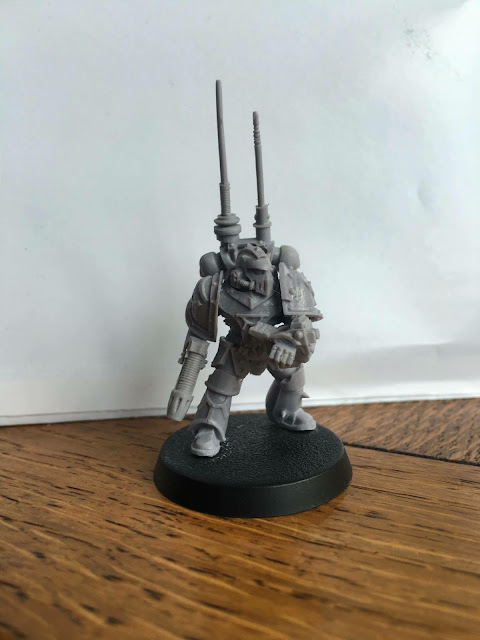 Drake stuck a rocket up his bum and lit it. He has finished off more projects this week and today he even got back to Bone Garland!! An update will be shown in the week. Below is a few pics of Bone Garland's head pre and post oil. Come back in the week to see what it ends up looking like, and guide. 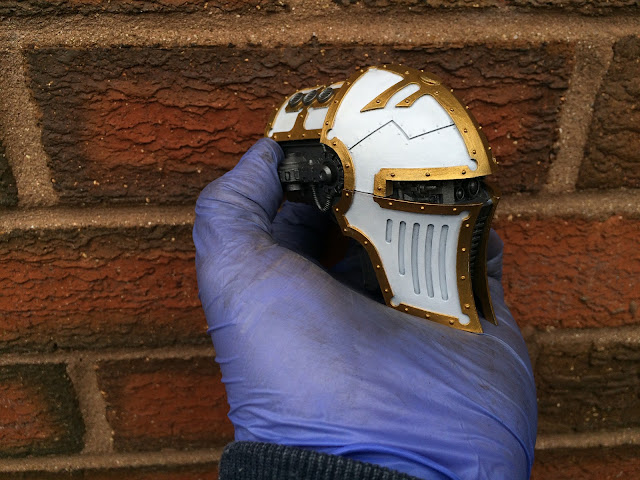 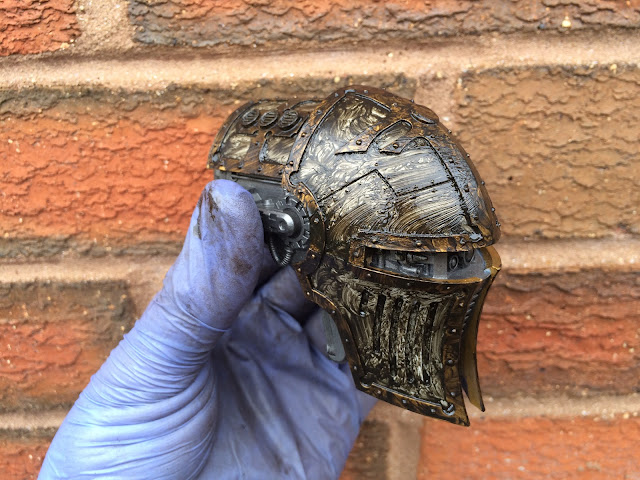 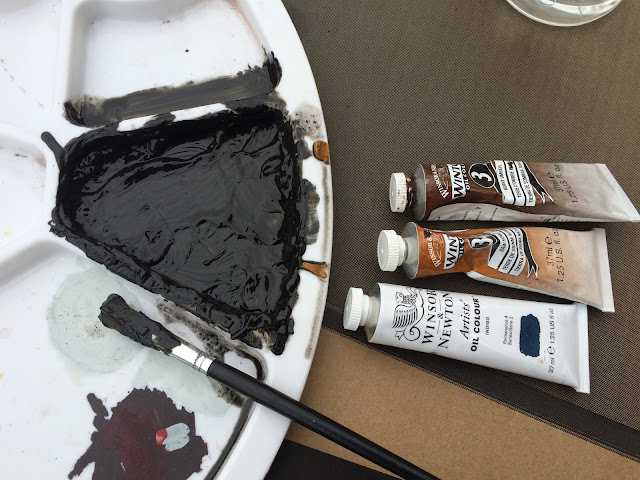 Lady Atia and Aveinus have been busy with life and have not had much hobby time this week.
What about you guys?
Drake Seta
Posted by Drake Seta at 22:19