Darien has been building more for his Night Lords project. This week getting 10 Tartaros Terminators built. 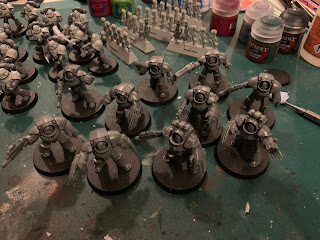 Having had very little hobby time this week, Ikthelion has just about managed to add some recess shading to the turret of his Sicaran. 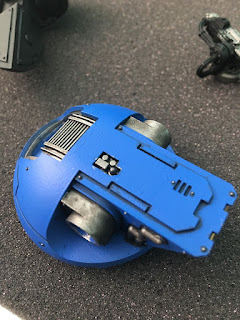 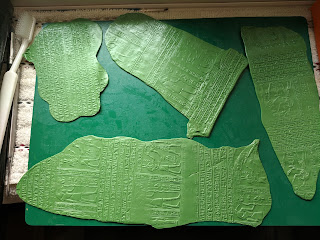 Drake has been working on his Warbringer this week. It is coming along well, but he wishes it was quicker!! 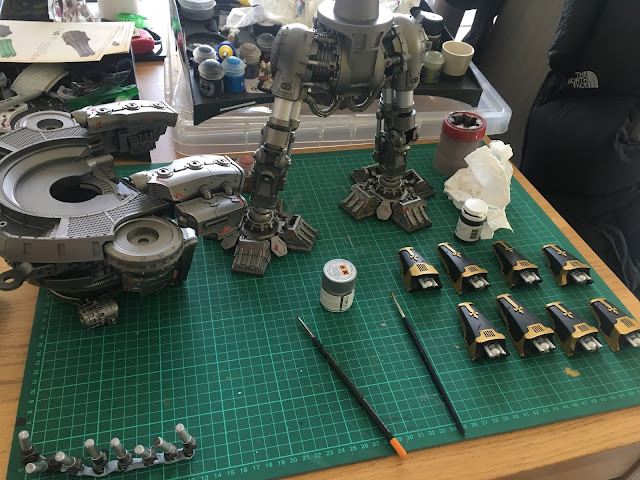 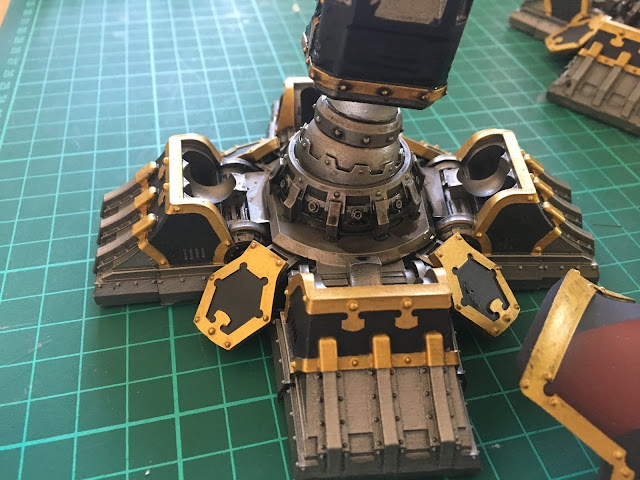 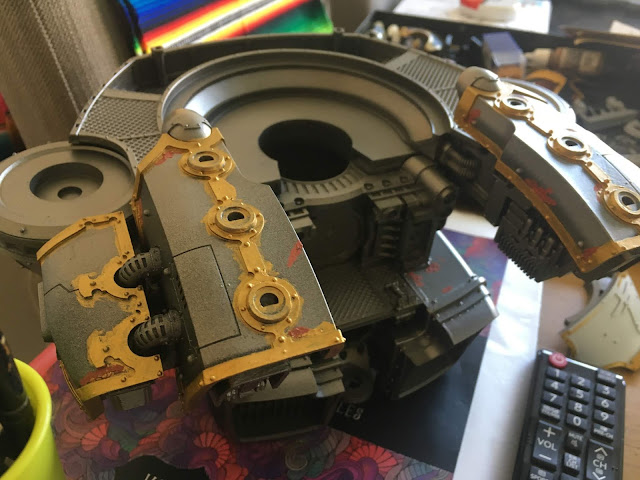 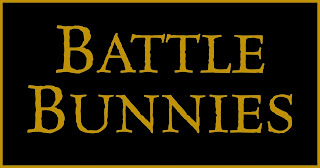