I have returned to bring you a little status update in regards to the mechanicum units I brought you earlier in the week.
As I said in my earlier post is like to complete them well before the end of the month do I've been working tirelessly (well almost) to bring you another update.
So far I've managed to get the majority of metals completed, along with the black armour plates and the first coat and wash on the bone colour. The bases are all but completed, although I will need to alter the Callix base and possibly do a little reposing by submerging him in hot water in order to get the most natural stance I can. I'm putting the extra effort into the Calkix as I'll only be able to get one in the army so I may as well make it as good as I possibly can.
And so to the pictures; 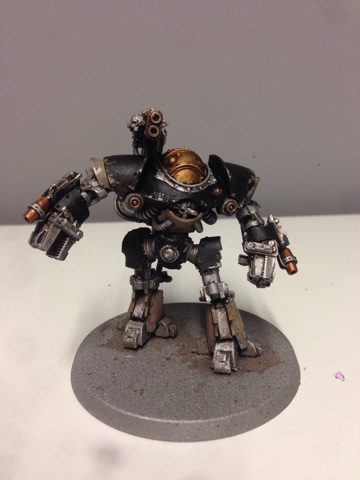 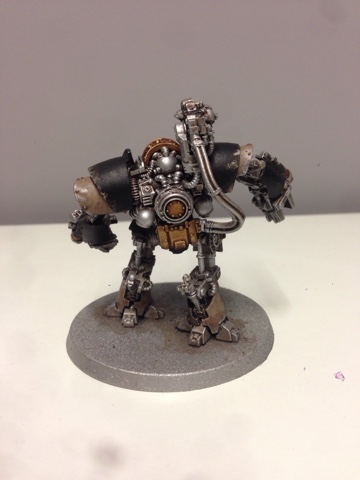 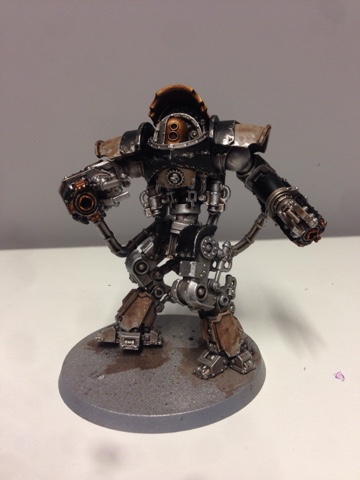 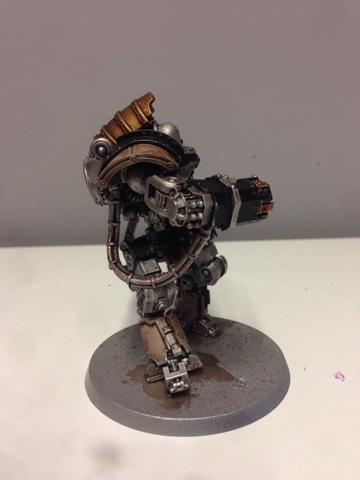 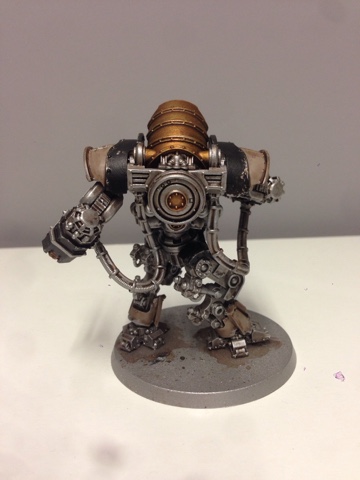 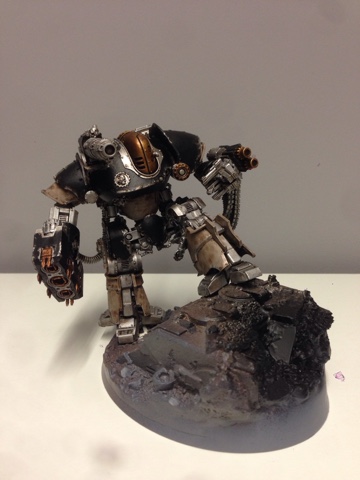 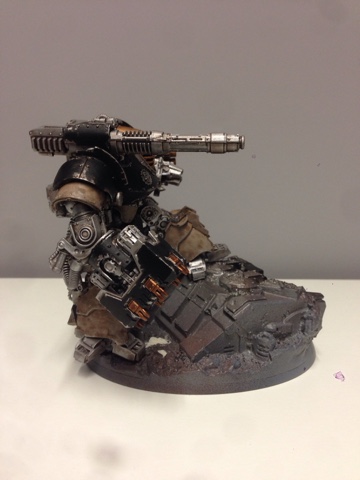 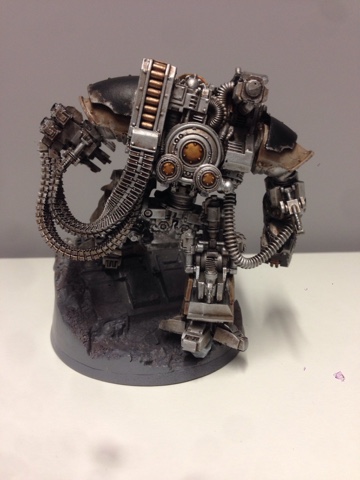 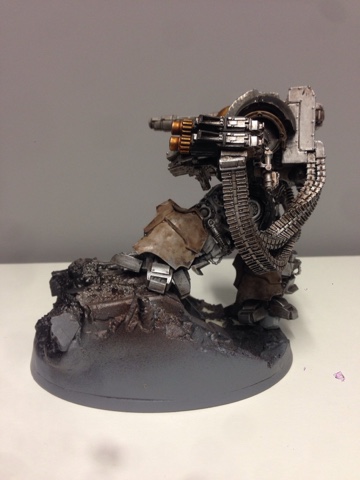 As you can see they're progressing well but I still need to do nuln oil spot washes on the cabling, paint in the detail bits like the lenses and skulls and apply transfers once the plates are complete. The end is in sight though.
I've also been working on blending my 40K cult mechanicus army into my 30K force, to that end I've started work on the robots first (naturally) and here's the first of 10 I'll be doing. (Let me know what you think in the comments below). 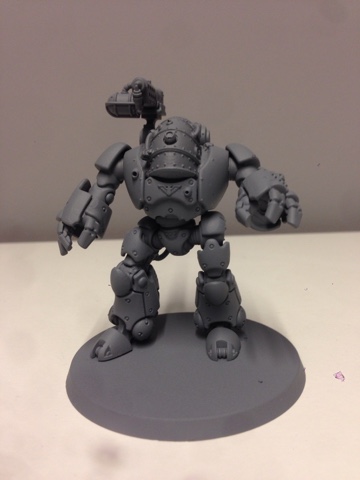 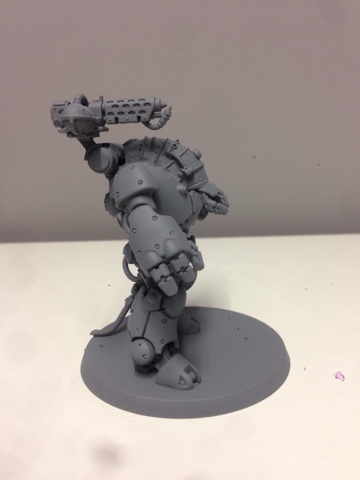 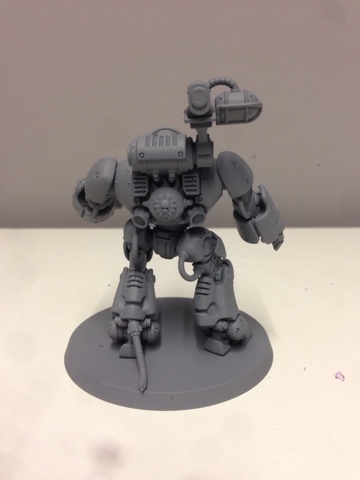 Stay tuned for an update on my titans and Night Lords over the next couple of weeks.
And remember just because it feels good, doesn't make it right.
KF out
Posted by King Fluff at 00:00