Here we are . . . Some more sexy art from the legendary Neil Roberts!! 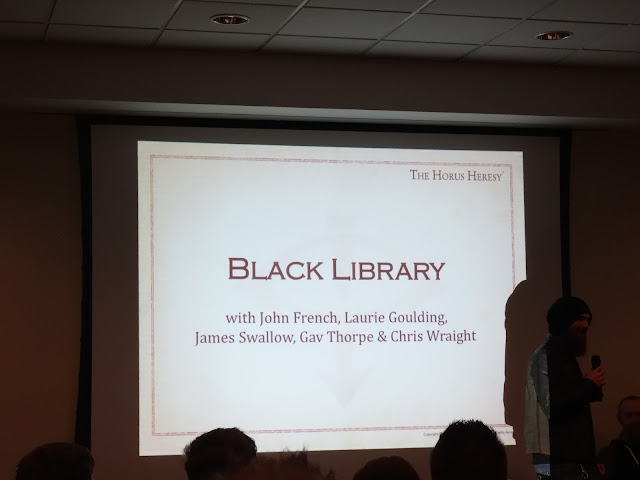 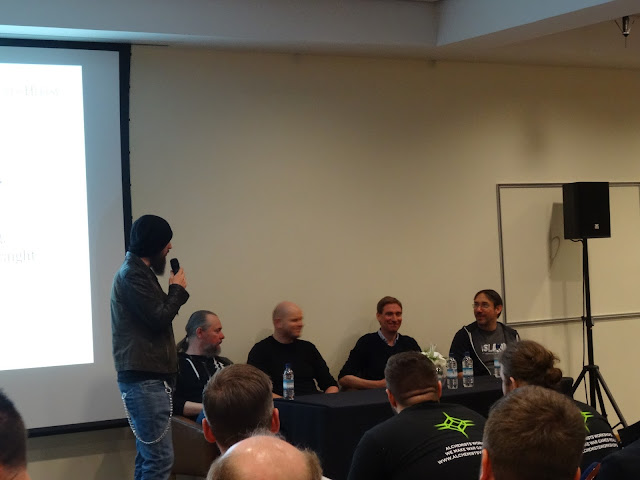 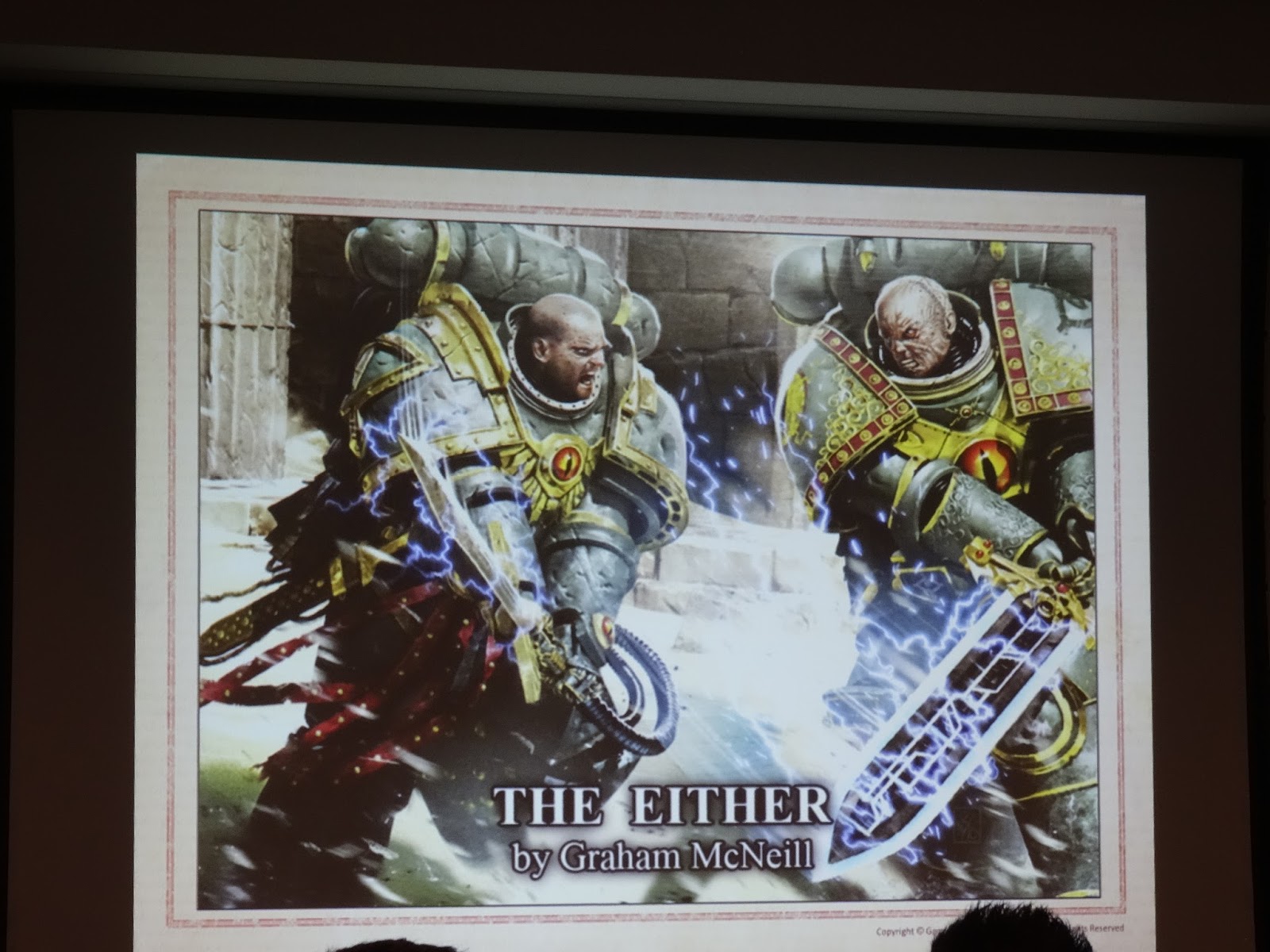 A fantastic Cover called the Either. Book focuses on Tybalt Marr . . .but who is he fighting? 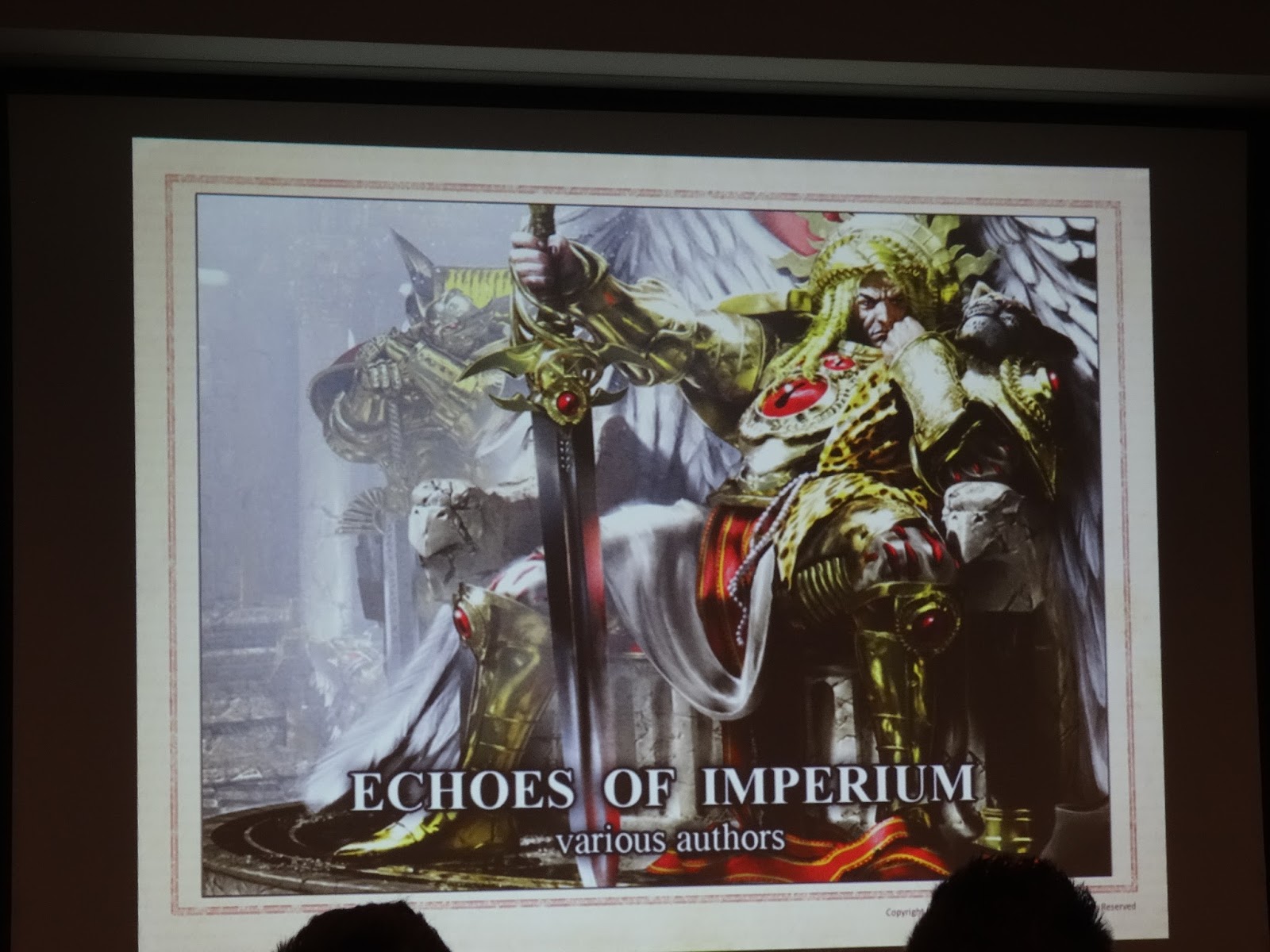 Another fantastic piece for Echoes of Imperium. It is a series of short storys and sounds like another Omnibus. 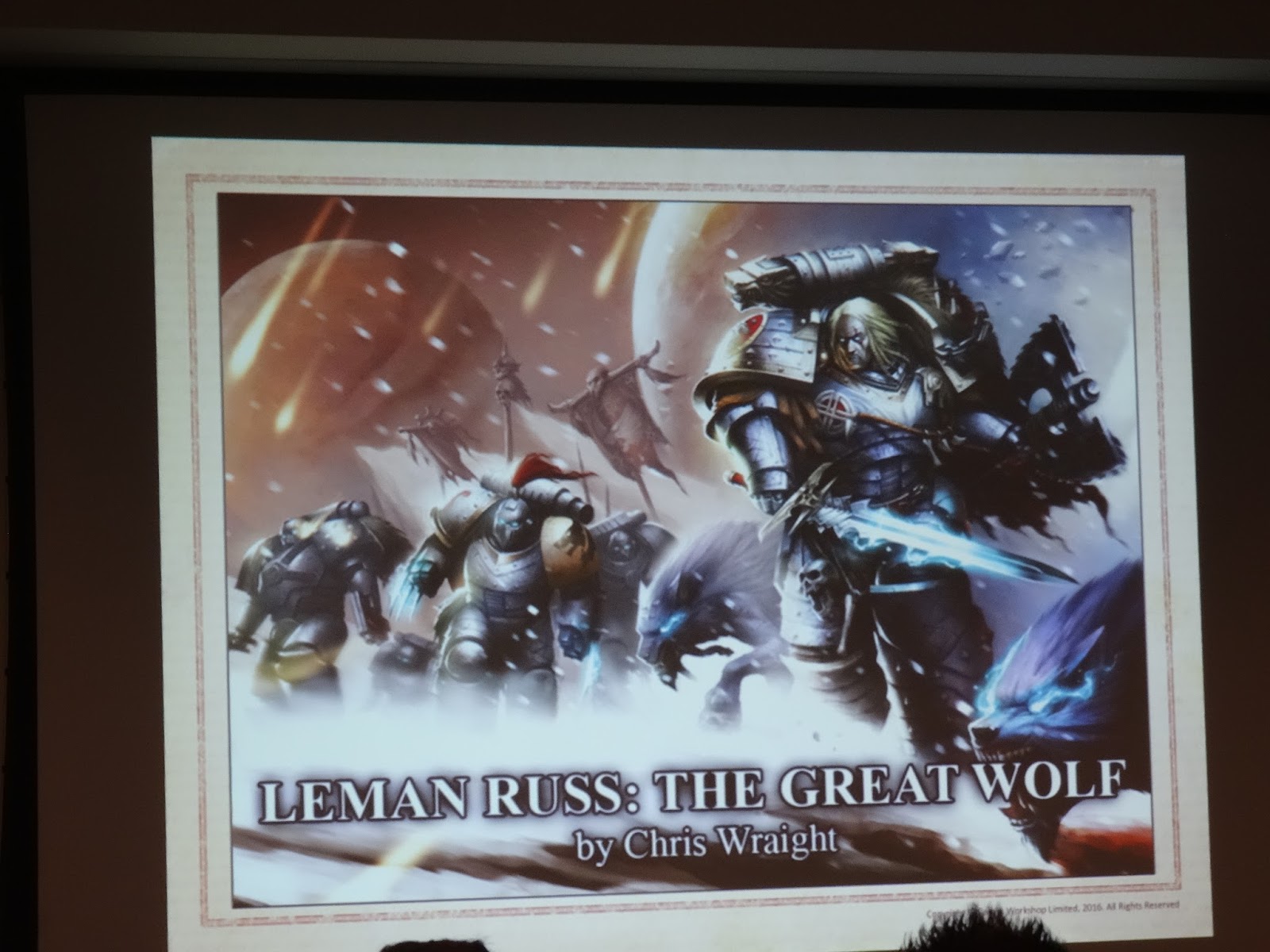 Leman Russ: The Great Wolf . . .This is Book 2 of the Primarch series. It does expand on the relationship between Leman Russ and Lion el' Johnson too. 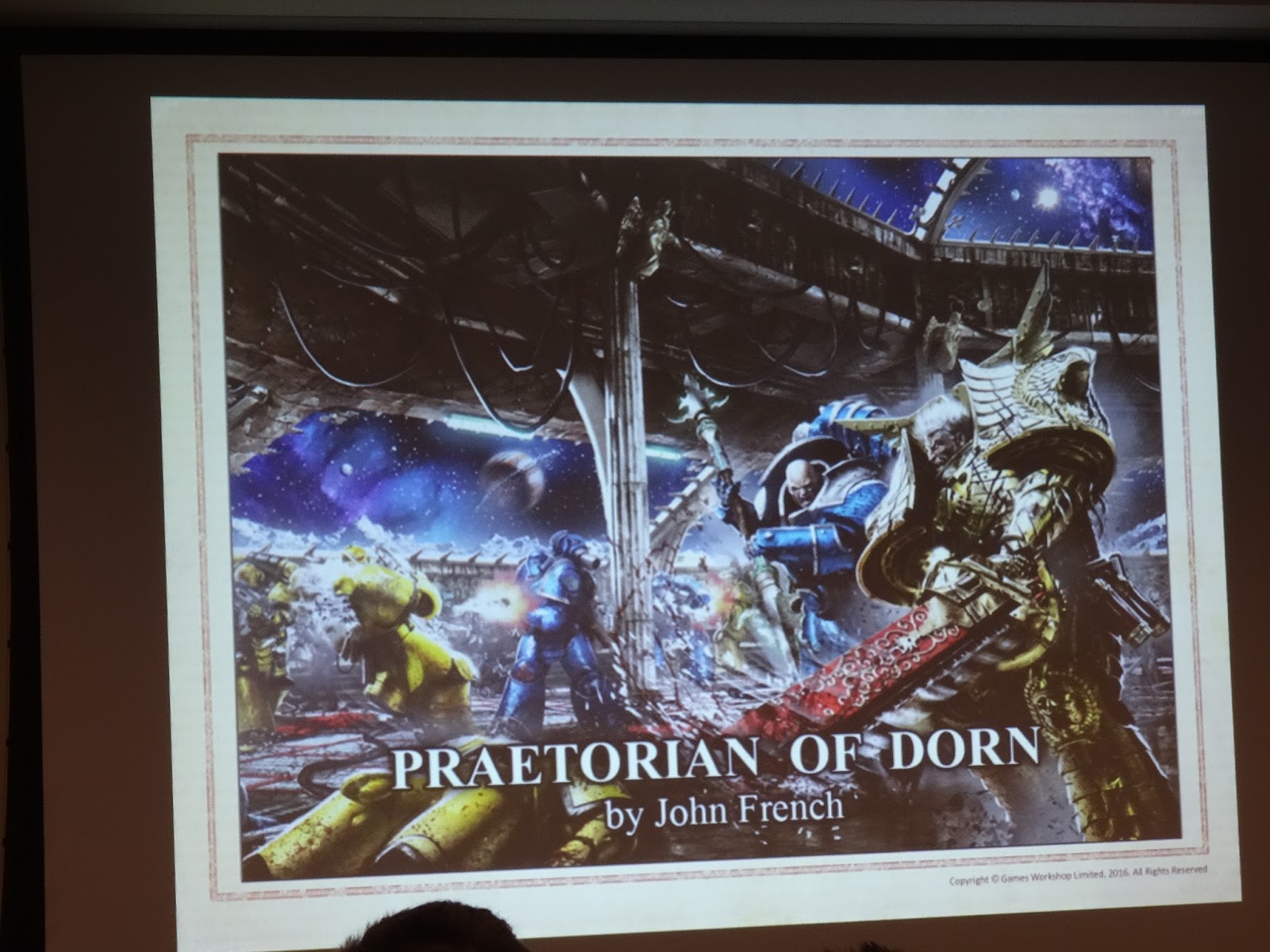 Praetorian of Dorn. This focuses on the Alpha Legion striking at the Imperium from within the Sol System. Dorn is in Absentia from the walls of Terra . . . Good that we know it was a good reason why he left! Is that Alpharius? 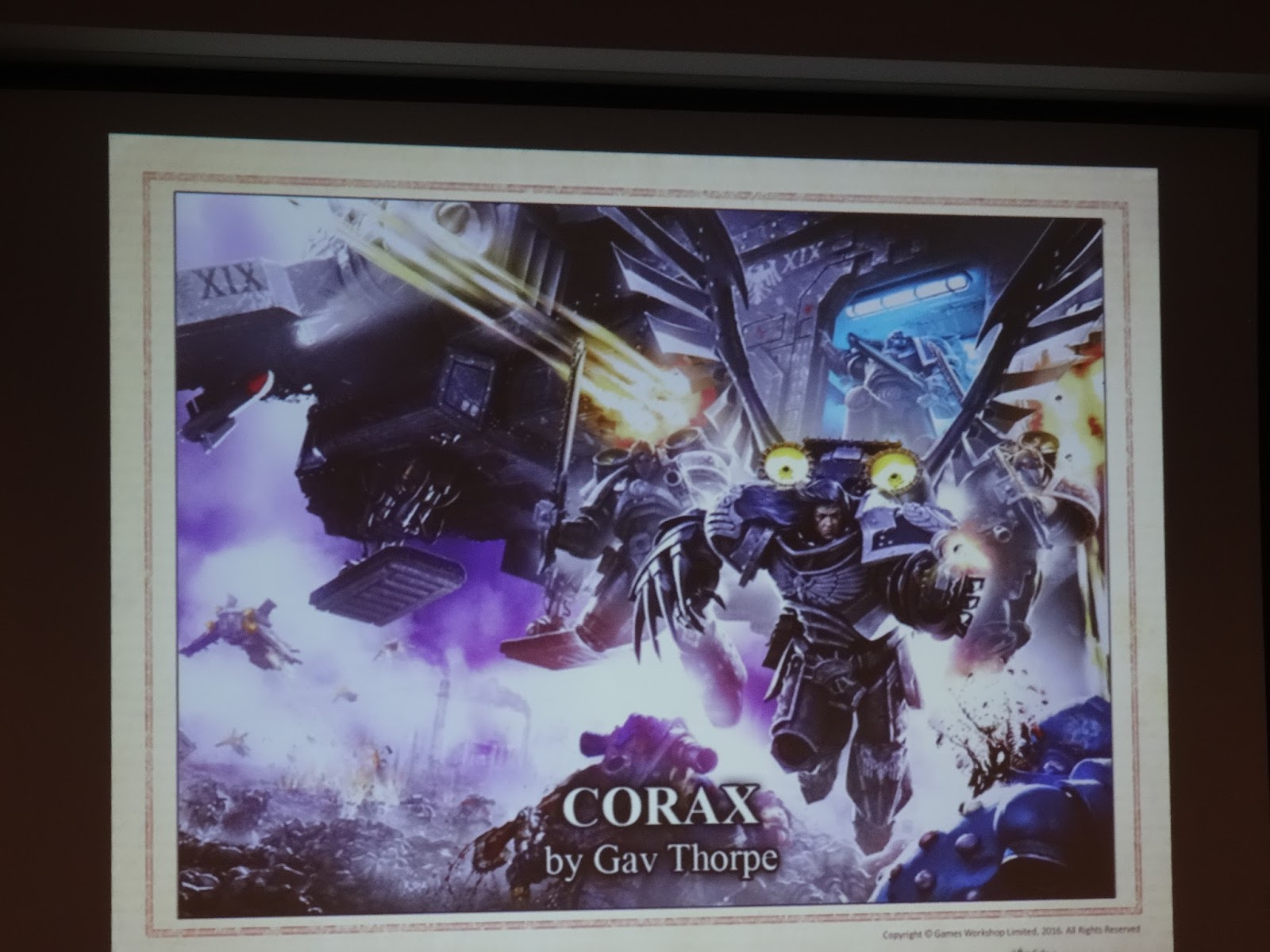 Corax . . . With an ending so sad that it made Laurie almost cry. It is focused around Corax's actions after Soulforge. 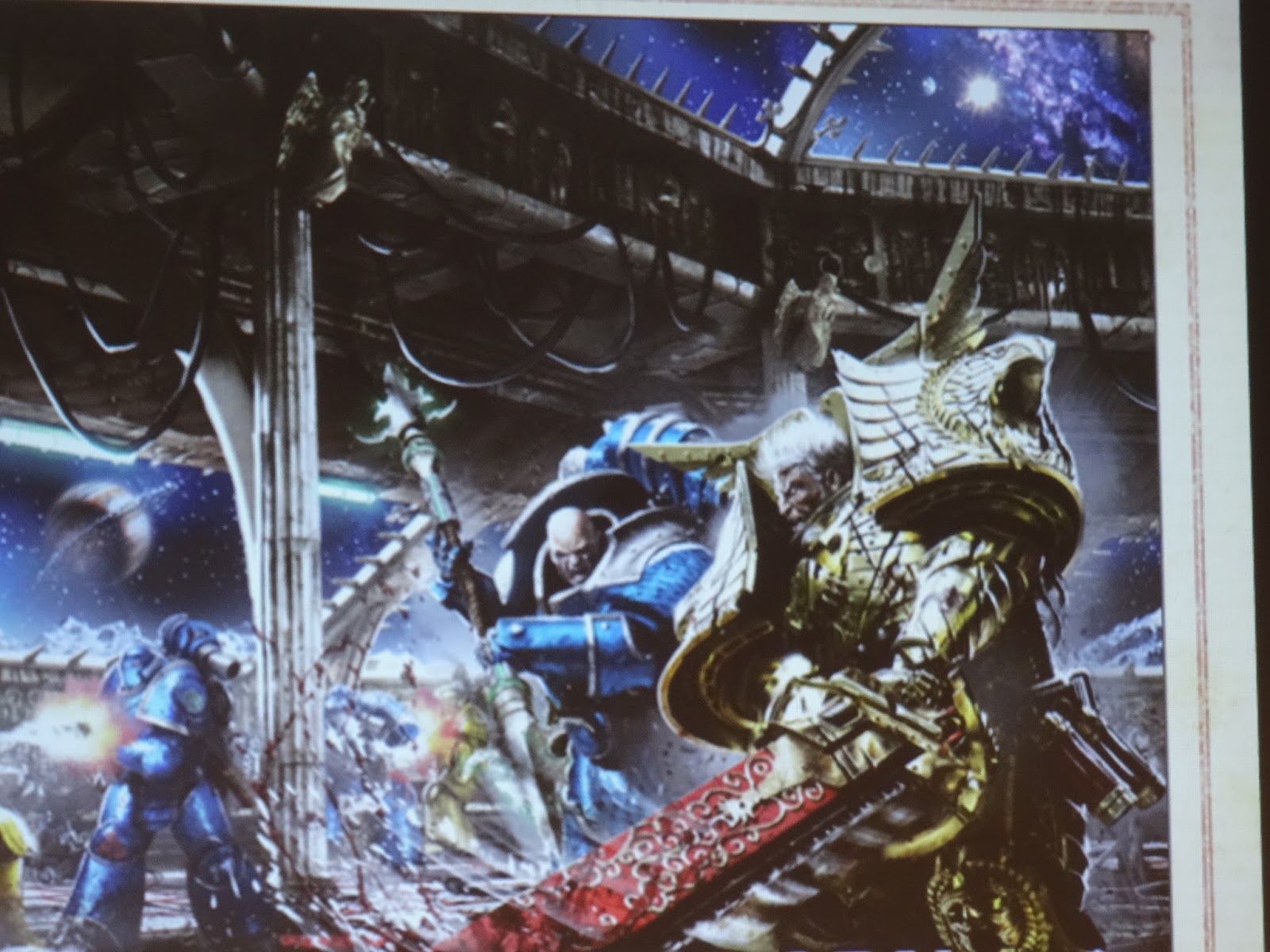 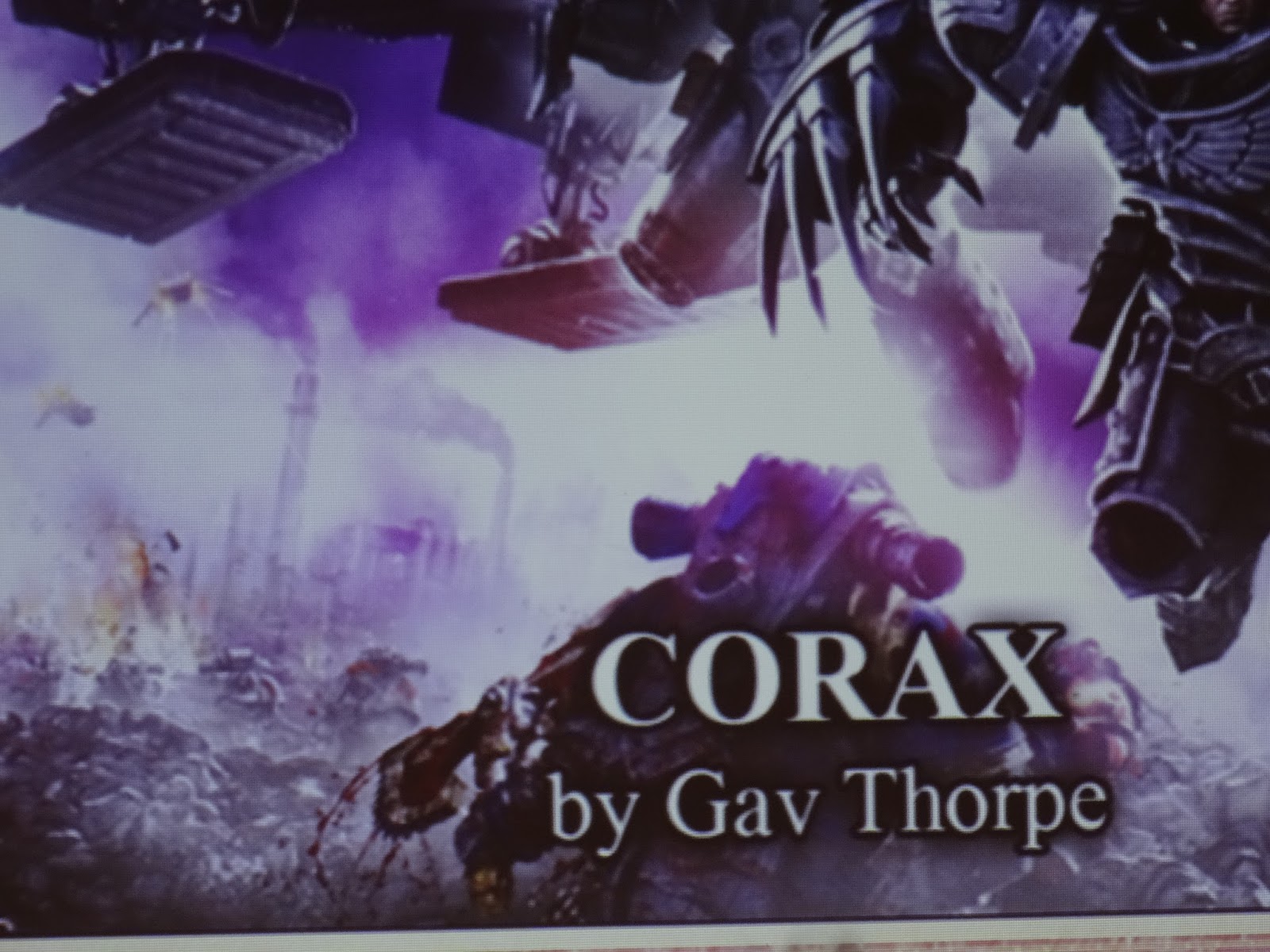 Is that a Thousand Sons Legionnaire and some White Scars? 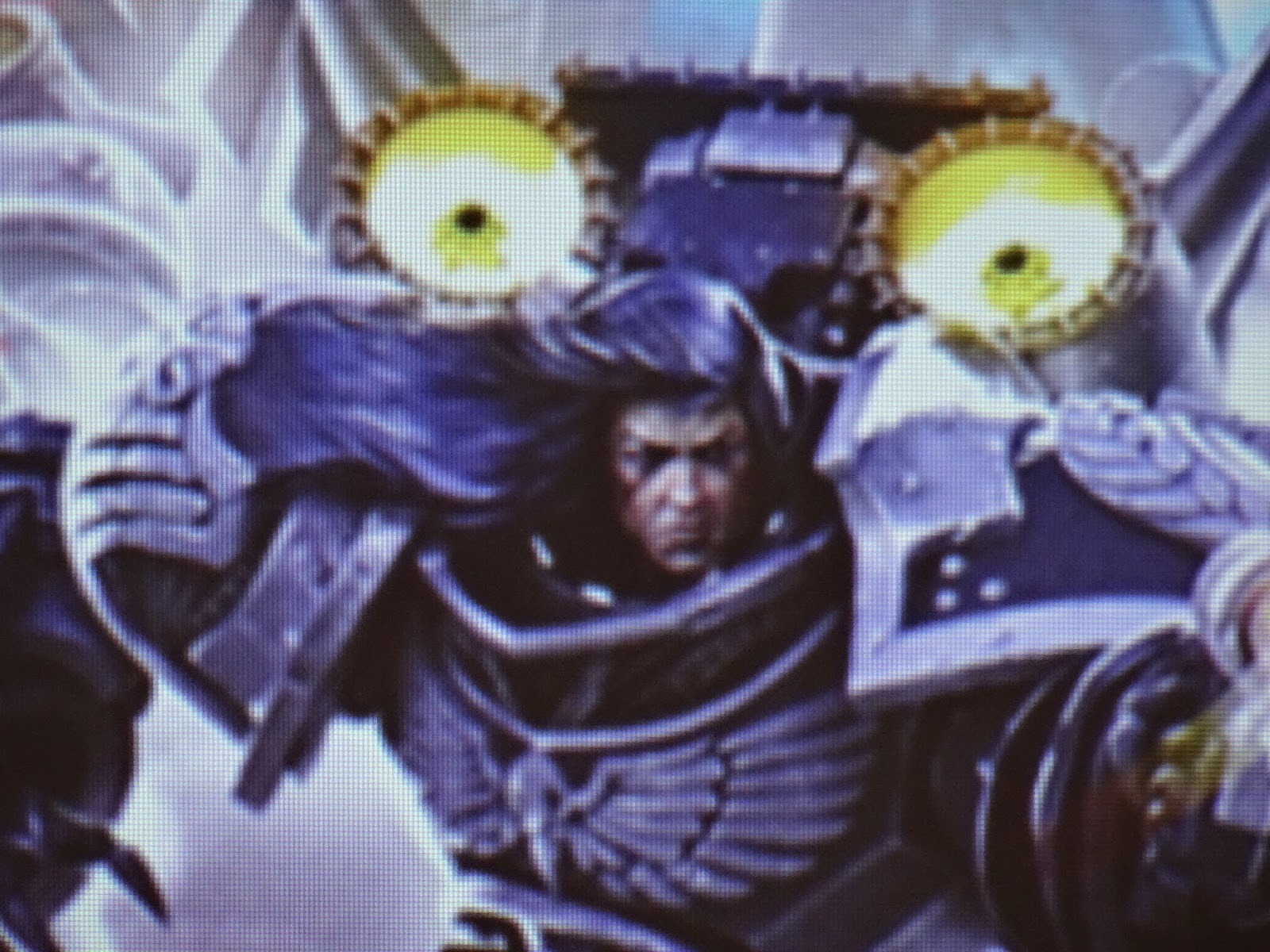 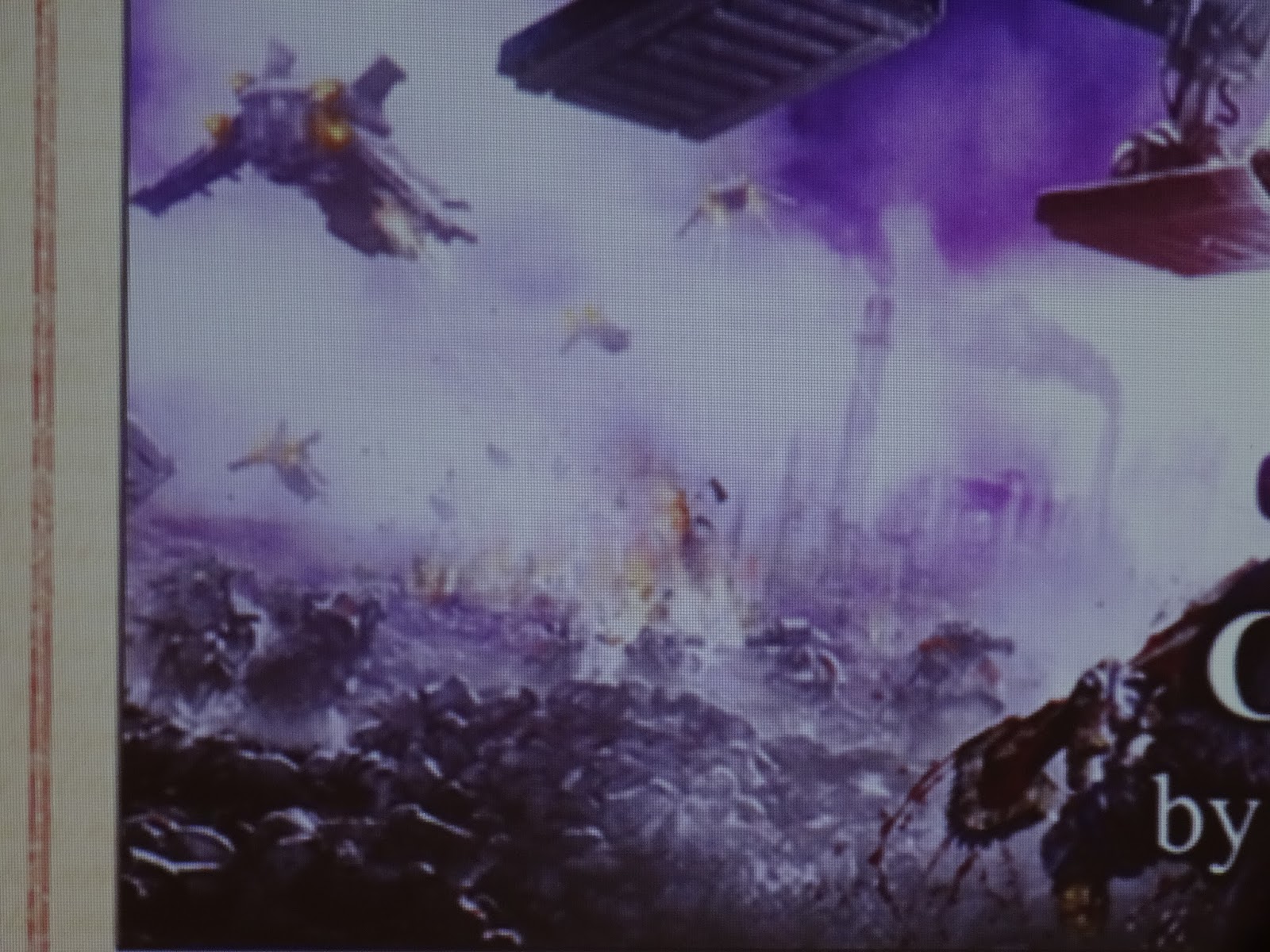 Other info:
James Swallow is merging all of his Garro Audiobooks into a Novel "Weapon of Fate" and expanding the stories and what happens between.