Daemon Engines are beasts of living metal, towering engines of war driven not by technology, but by the will of a denizen of the Warp. The mightiest of these creatures are mechanical Daemons summoned into beeing, as was first seen during the dark days of the Shadow Crusade.

A towering monster of armour plating and hellish metal flesh, powered by burning souls and bearing an arsenal of murderous weapons, the Brass Scorpions are an example for the Incarnate Daemon Engines.

Her fearsome hellmaw cannons are able to unleash a torrent of red-hot, molten brass summoned from the Daemon Forge of Khorne himself, and between his twisted form can be seen tormented souls given physical form at the moment of the machine's manifestation.

There are some theories among loyalist Magi about how these hellish creatures first came into beeing èn mass - some speculate a number of Brass Scorpions were forged - or brought into beeing - by the mad traitors of the Forge World of Xana - while other say the engines created by the Dark Mechanicum during that time were just hallow imitations of the Bloodgod's Brass Brood. Whatever the truth is - there are confirmed sightnings of these beasts fighting alongside Word Bearers, World Eaters and Night Lords during the later days of the Heresy ... 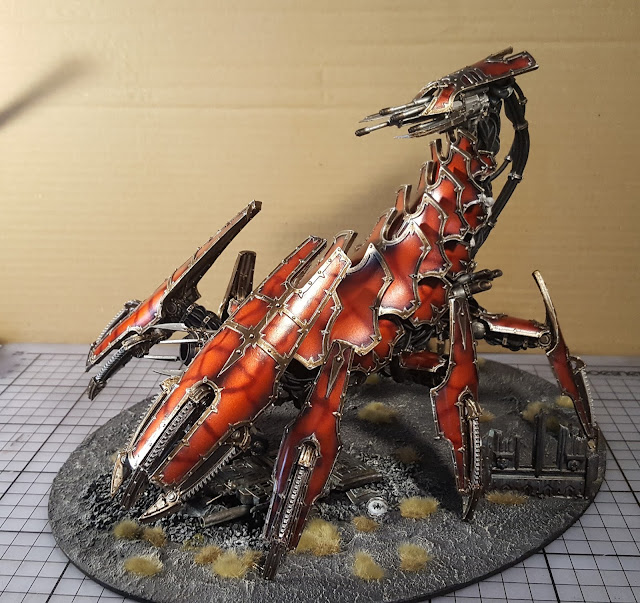 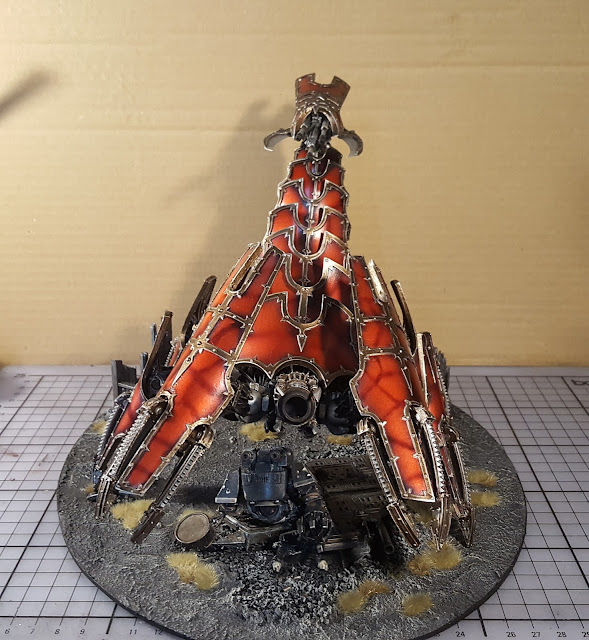 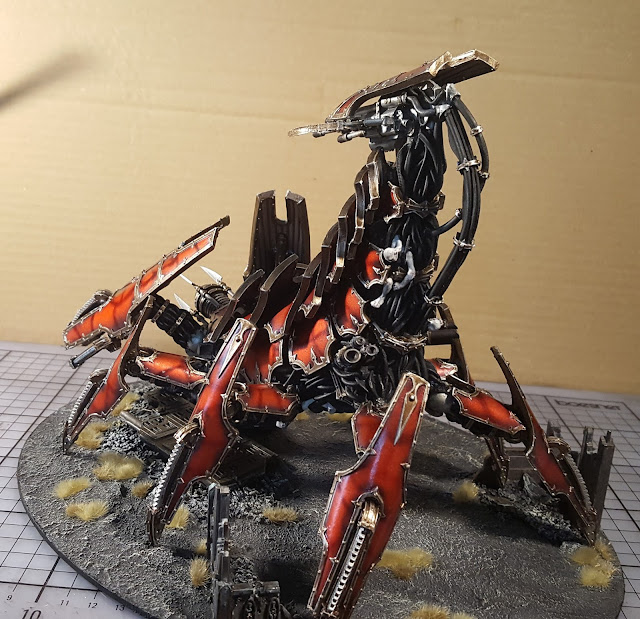 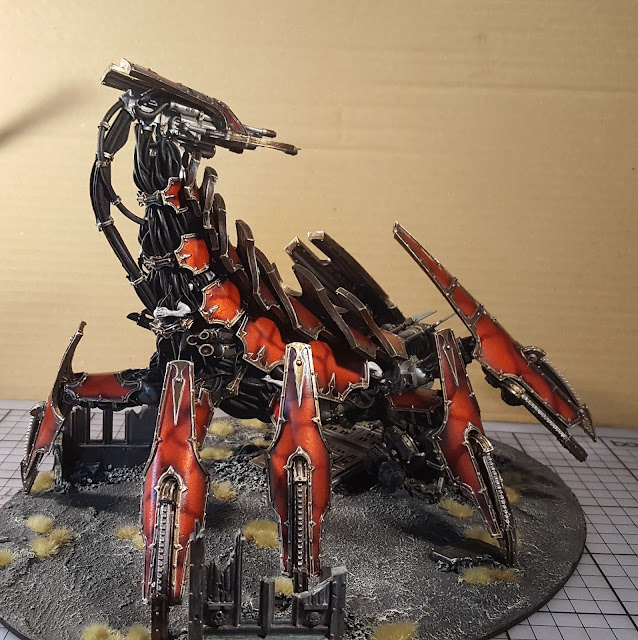 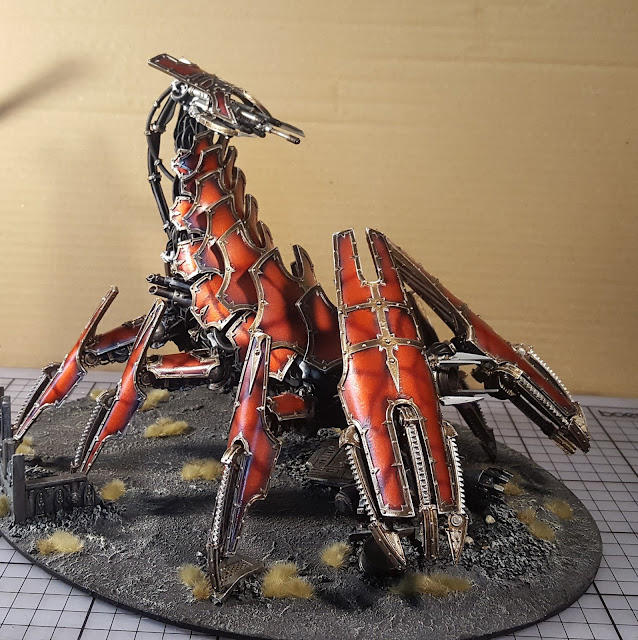 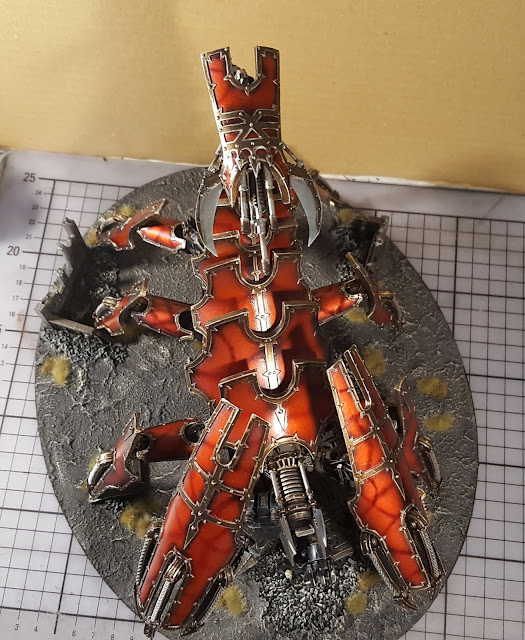 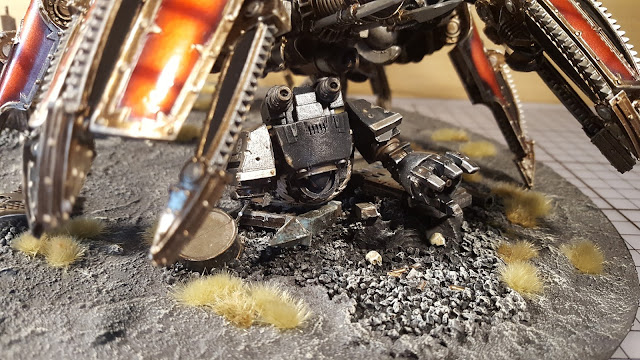 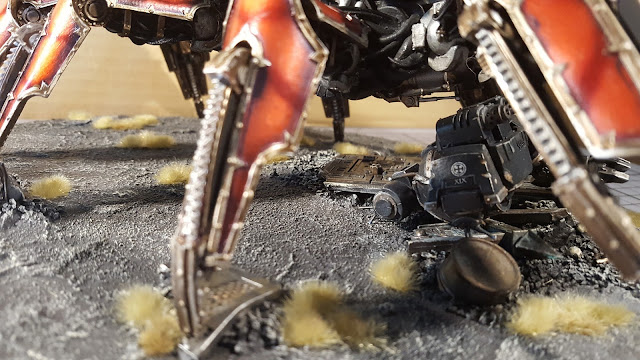 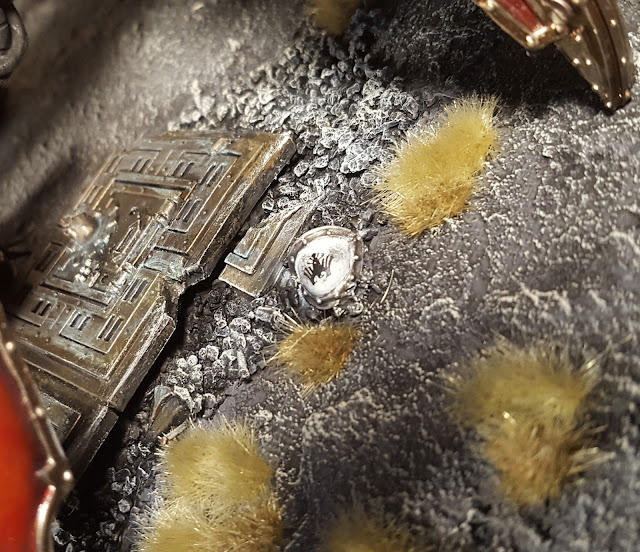 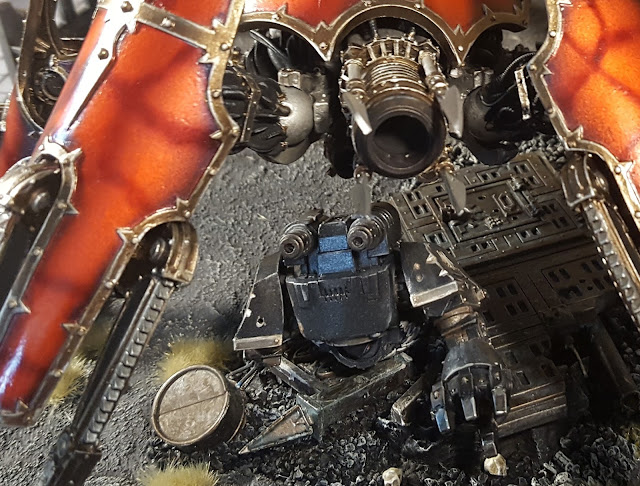