Hi all.
We have done stuff! Have you? 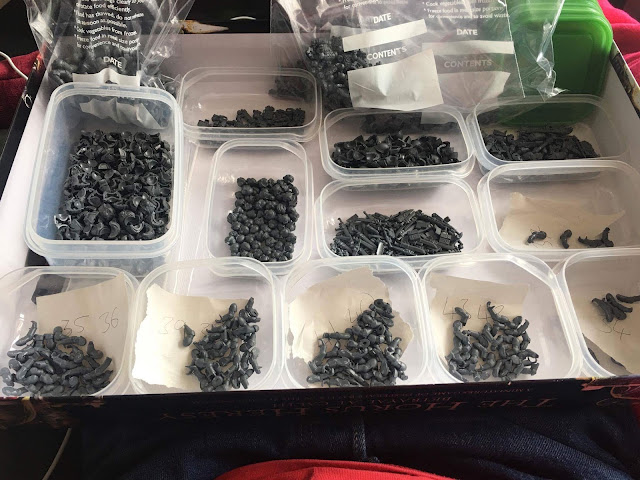 Darien has a couple of bits on the go, he has started painting the base green on the gargantuan squiggoth. He has also started cutting his marines off the sprues for his Emperor's Children and Sons of Horus armies. So far he has cut 70 off with another 40 to go!! 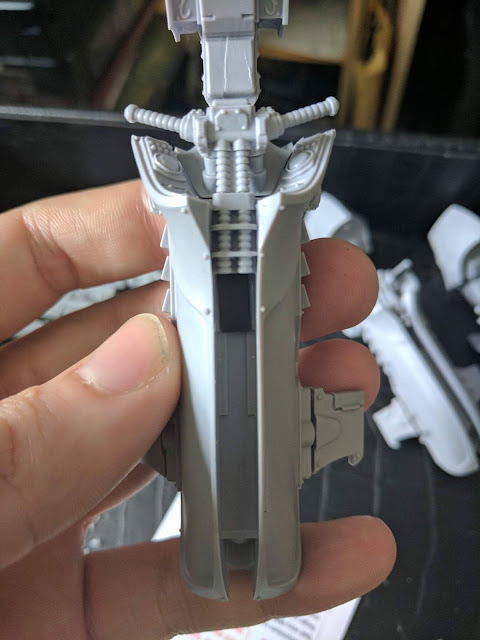 Hector has resumed progress on his Custodes project. He's spent this weekend assembling and magnetising 6 jetbikes (no riders, they're being assembled and painted separately) and assembled a 5-man Sagittarum squad. All of these have also been primed in addition to his Tribune. He is planning on having a quick stint of painting blood bowl stuff tomorrow before resuming the Custodes project. 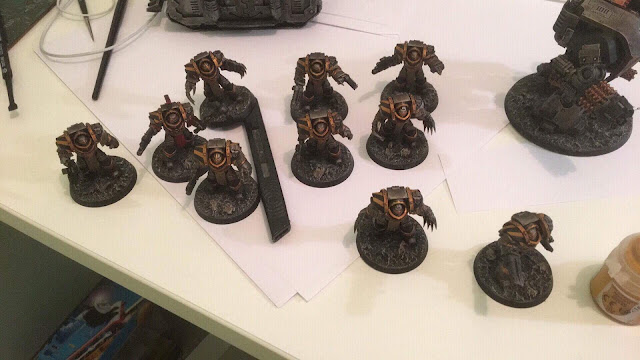 Ikthelion has been rounding out his Iron Warriors assault element by finishing up some Terminators to fill his Spartan with. Atia continued to work on the Squat's antigrav frigate 🙂 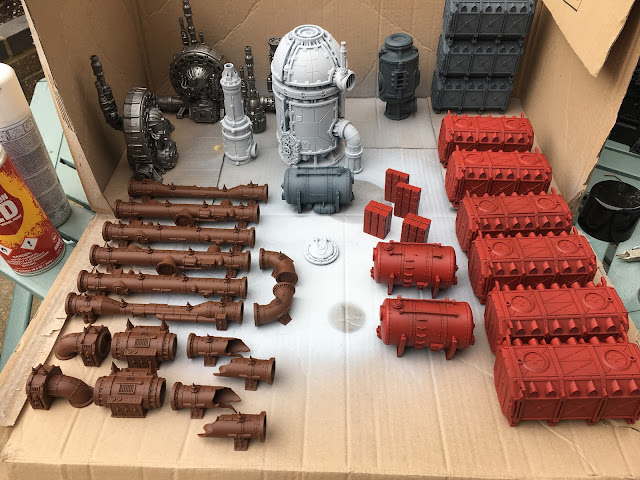 Drake Seta has been striving to complete his Zone Mortalis terrain. Here is the start of yesterday's progress.
So. How about you?
Posted by Drake Seta at 22:20