Hi all
Hector has continued working on his Necromunda scenery this week - he's most of the way done now with building it all, he'll have it all built really soon. He is also attending an event in a month or so from now and has decided to make a couple new characters for his Imperial Fists legion as a result - they've since been primed and the praetor is being held weirdly as his arms aren't glued on yet! 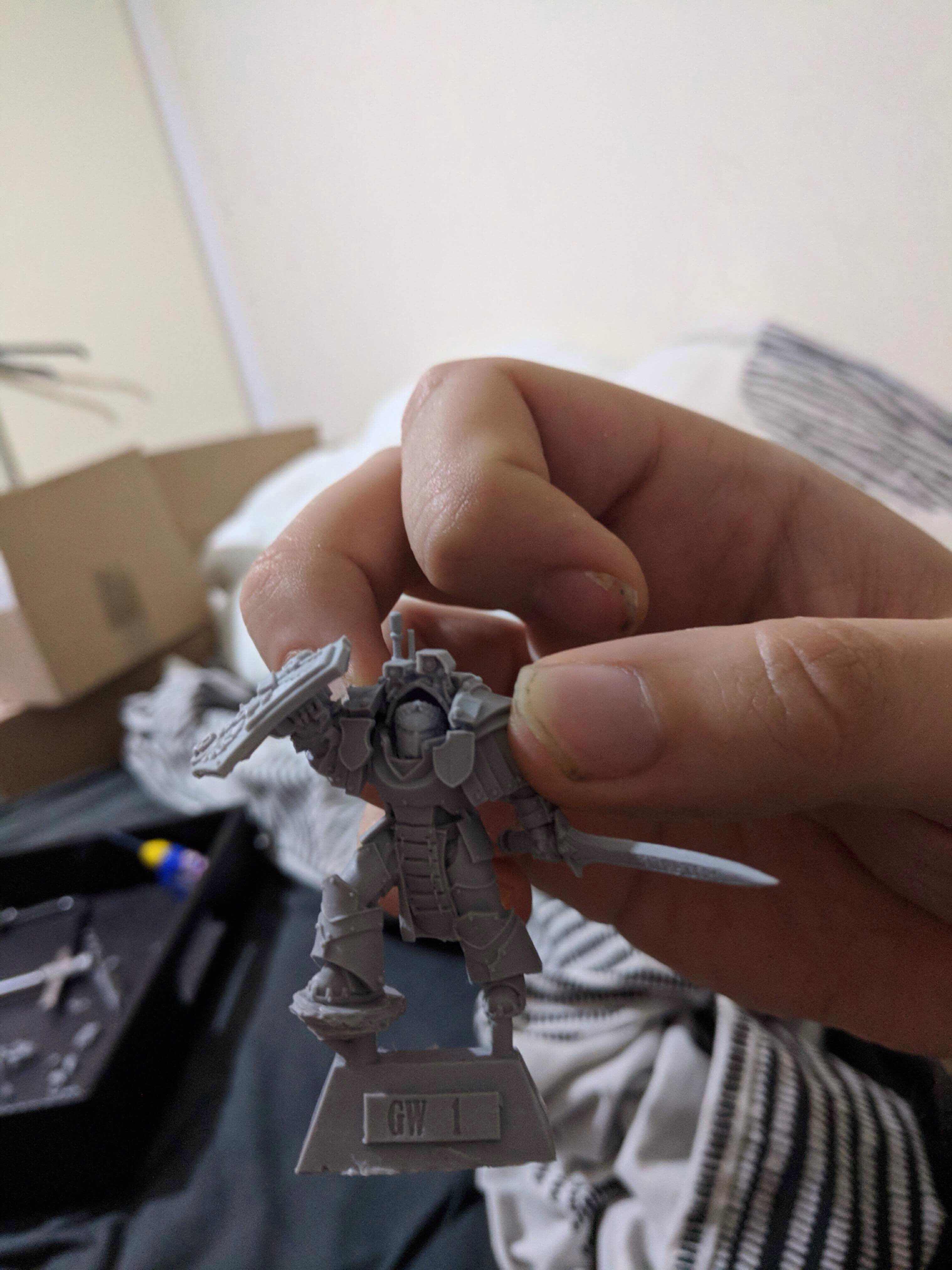 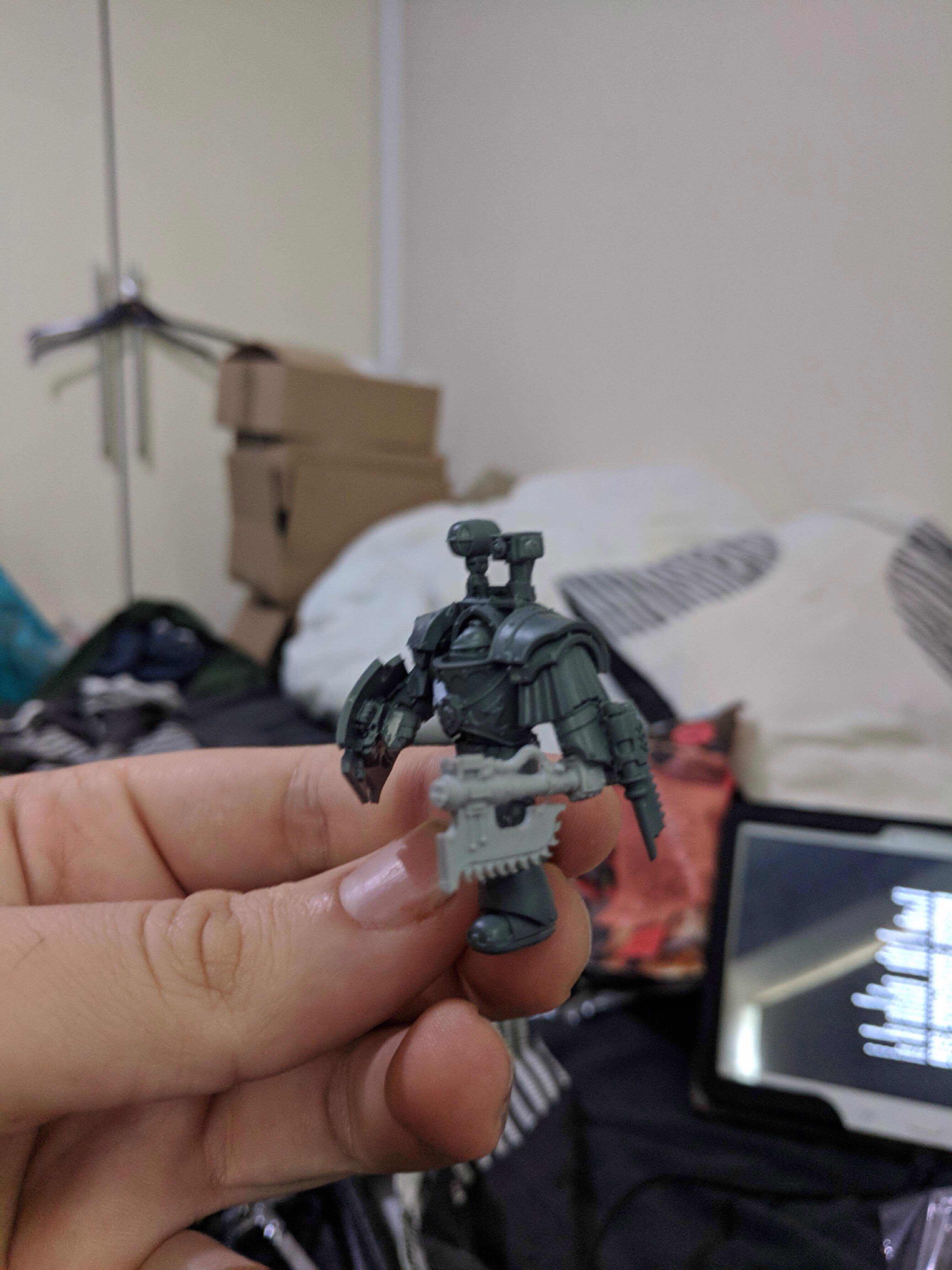 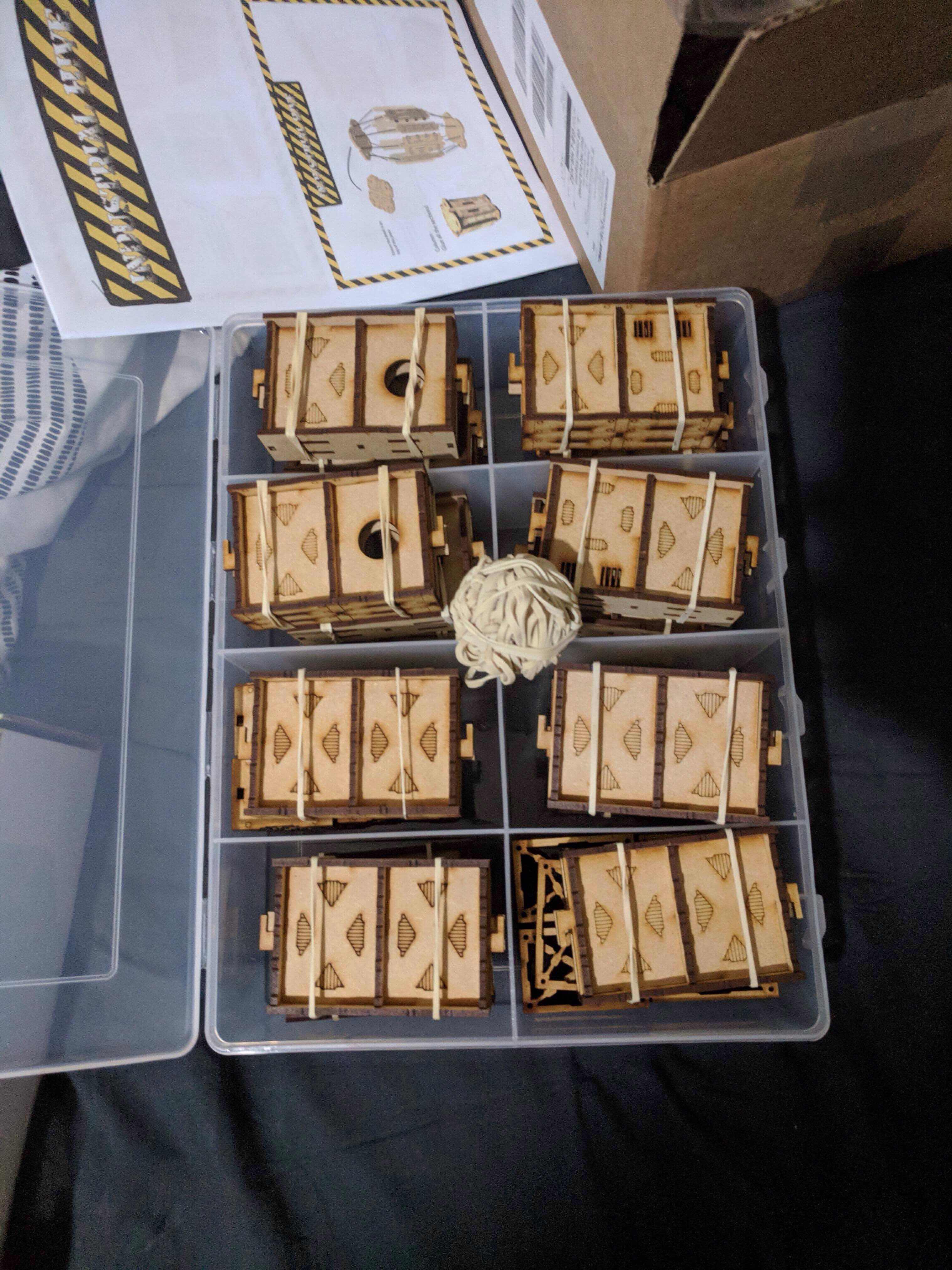 Atia managed to finish the "Raven Queens" this week! More Necromunda stuff is on the to do list 🙂 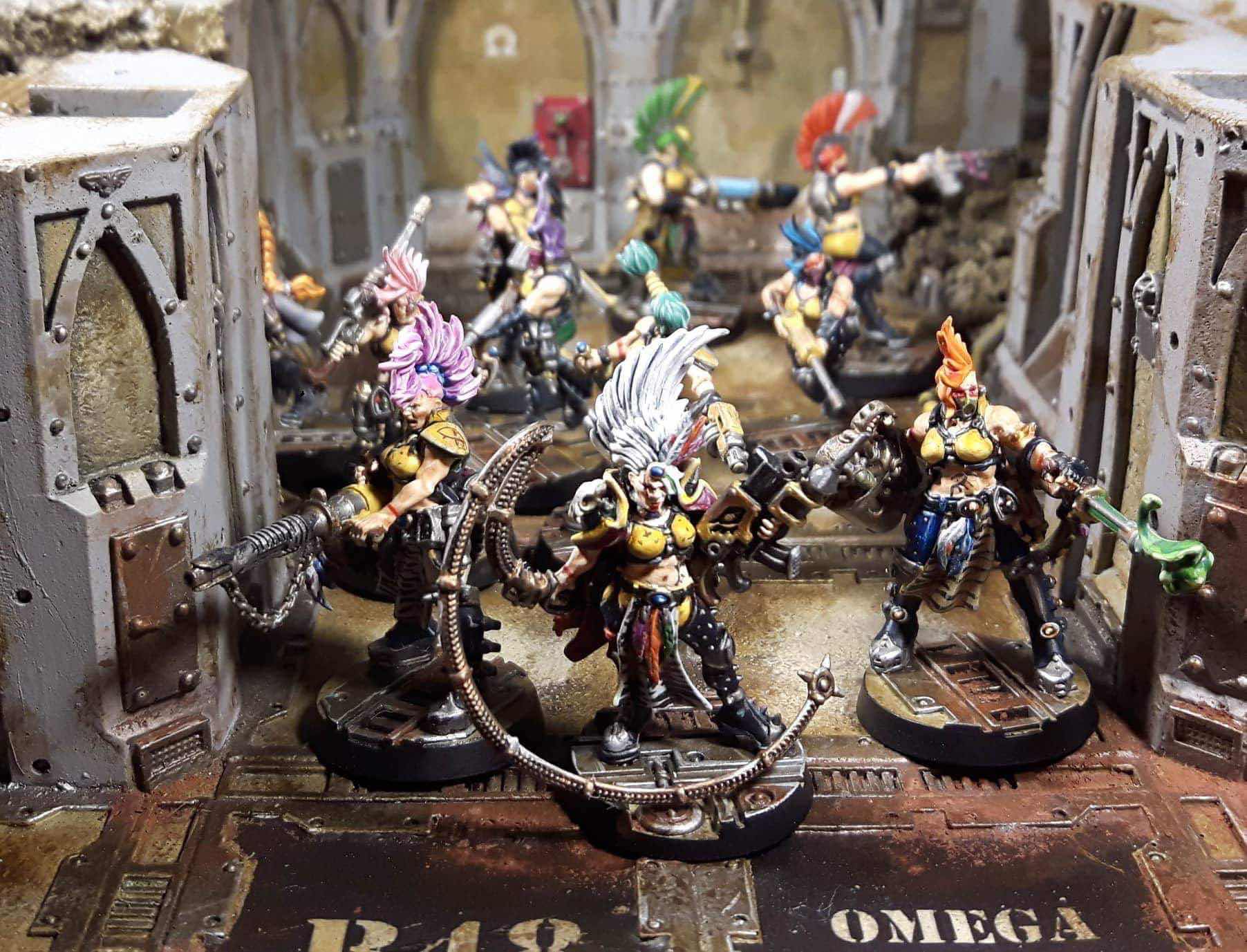 I have been working on some 28mm Titan battlefield terrain this week (see post from Wednesday) and have now done the 7 ladders needed for the Silos. 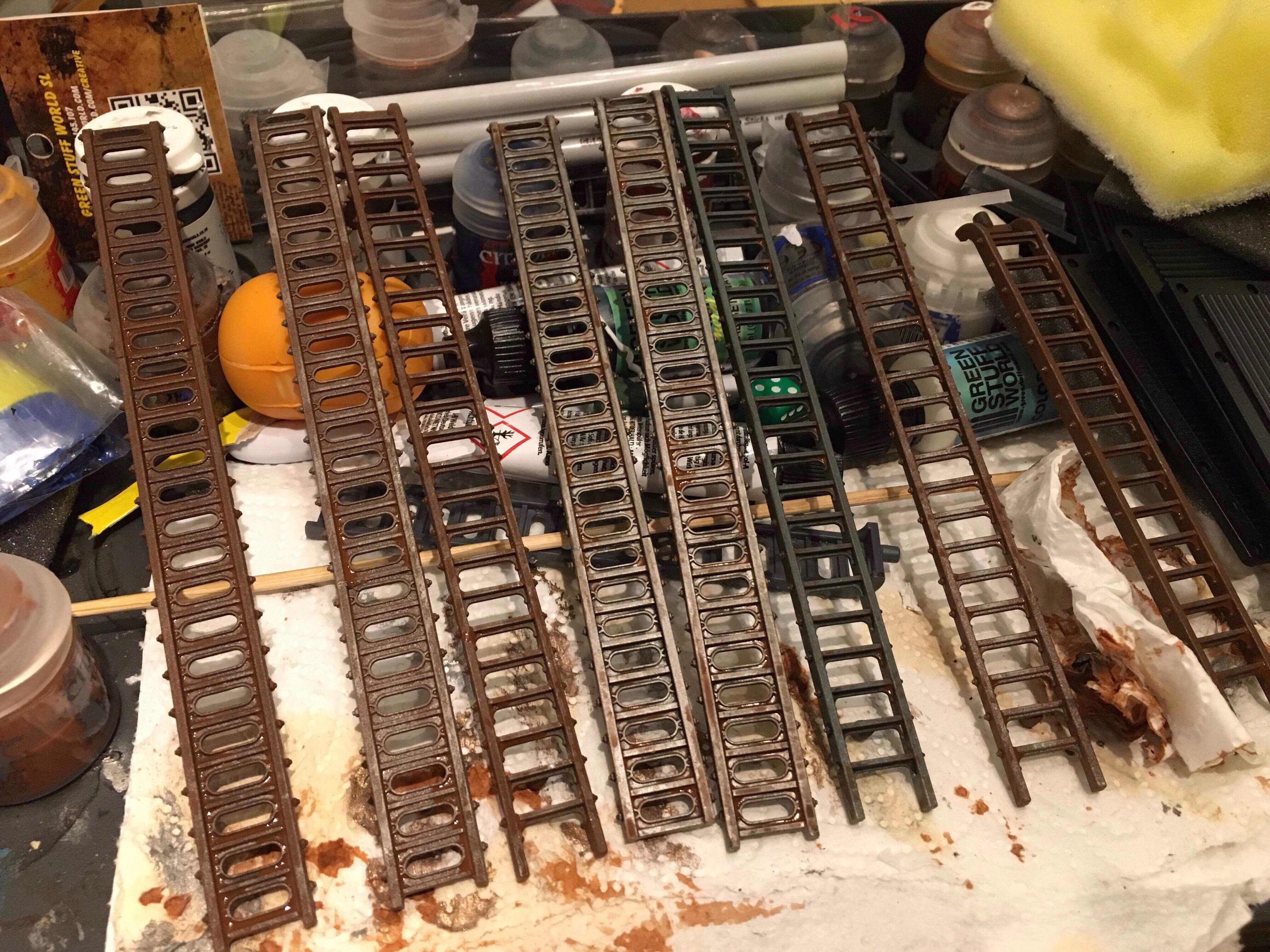 I have also started another terrain project which I hope you come back to see on Wednesday.
Battle Bunnies