Today's FW pre-order is the Age of Darkness Legions book - while not a model release, it's pretty cool as it has some buffs for some of the older Legions, f.e. the Emperor's Children, aswell as more general fixes, and it also has the Ultramarines aswell as the Iron Circle in it. 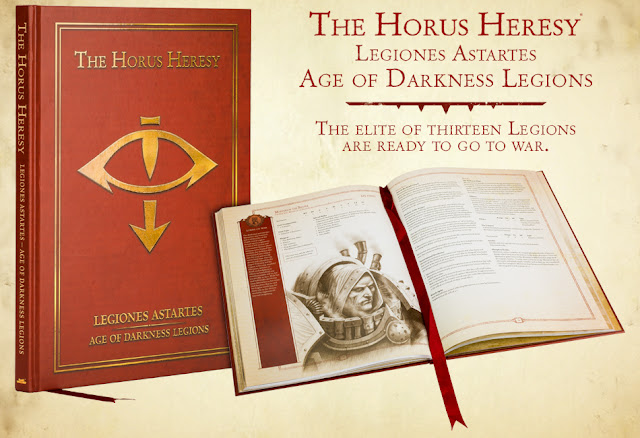 Included in the book are specific rules, units and special characters - including the Mighty Primarchs - for the; Alpha Legion; Death Guard; Emperor's Children; Imperial Fists; Iron Hands; Iron Warriors; Night Lords; Raven Guard; Salamanders; Sons of Horus; Ultramarines; Word Bearers; and World Eaters all drawn together for ease of reference whether you are preparing for or playing a game of Warhammer 40,000, or planning the next addition to your collection.

As well as collecting and updating rules from previous books, this volume also introduces a new Iron Warriors Legion unit, The ‘Iron Circle’ Domitar-Ferrum Class Battle-automata Maniple. An advanced and deadly class of Battle-automata, the Iron Circle were created to the Primarch Perturabo's own design.

You will need a copy of The Horus Heresy Legiones Astartes: Crusade Army List and the Warhammer 40,000 rulebook to use this book.

What do you think about today's release? What do you want to see next week? Write us in the comments below!

Update: Didn't saw them earlier, FW also released some new bundles - most of them containing the Legion specific units and Contemptor Dreadnought :) 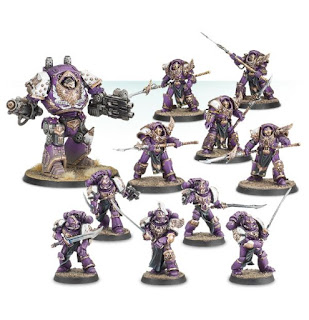 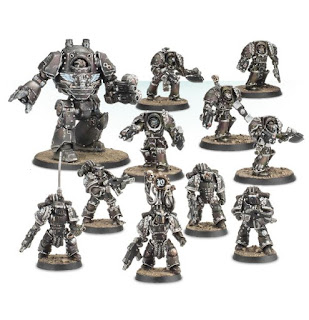 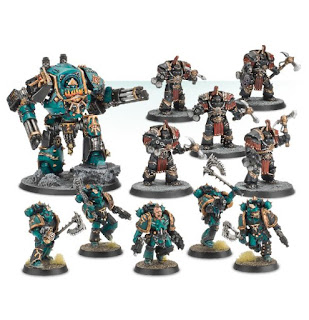 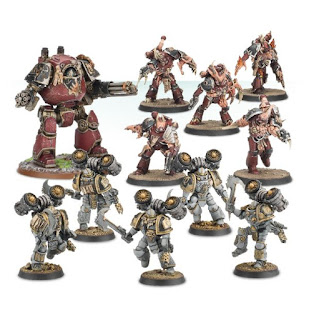 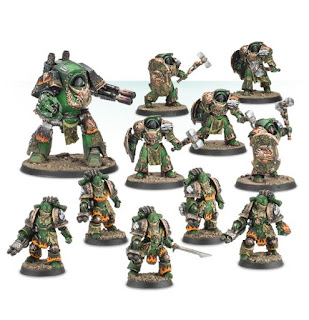 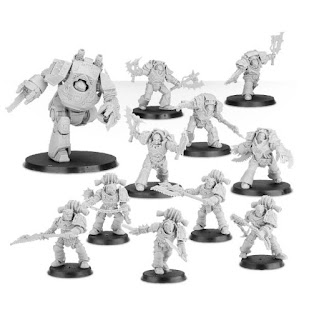 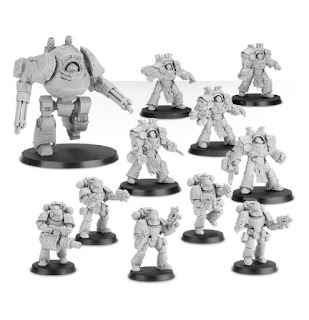 These bundles all have a little saving, and give you Legion specific stuff and a Dreadnought, pair it up with a box of BaC to get a nice Legion Starter set!

There are also two bundles for non Legion forces: 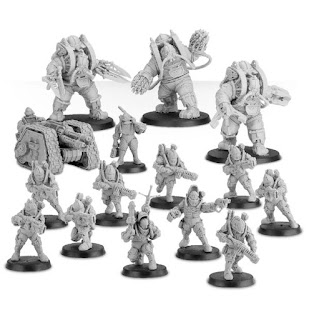 The Solar Auxilia one would work pretty nice for a Zone Mortalis force! 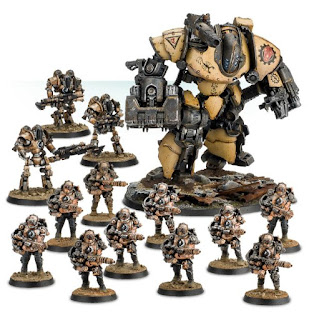 Last but not least, the Mechanicum one - two troop choices and a Thanatar Calix - pretty cool for starting a Taghmata army!