Hi all
All going well in Battle Bunny land. A little bit slow this week but we are all looking forward to the week ahead.
Due to the bad weather towards he end of the week Tylar hasn't been able to prime the Mastodon now the dry fit phase has finally come to an end. After much wrestling with the kit for perfection he's had to admit defeat in certain areas.
He's also been making 'head-way' with some exciting 'Knight-Errant/Blackshield' project work. 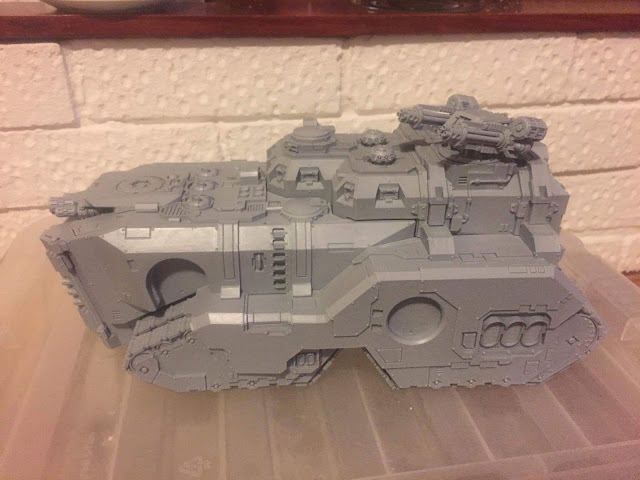 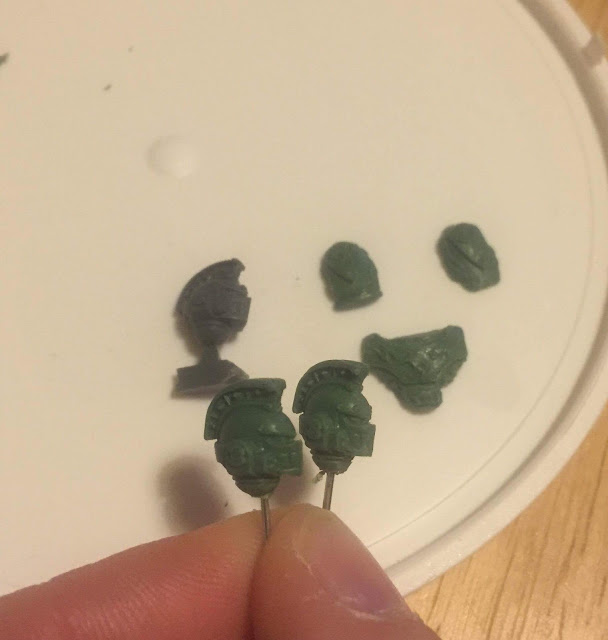 This week King Fluff has spent the majority of his time tidying the war room in order to truly take stock of projects following on from his post earlier this week. He's also managed to get some blue on one of his Night Lords tactical squads, build two Domitars and magnetise the bases on his Night Lords jetbike unit and finish building Sevetar - ready for priming. He plans on returning to Legio Astraman this week with some more Warlord progress. 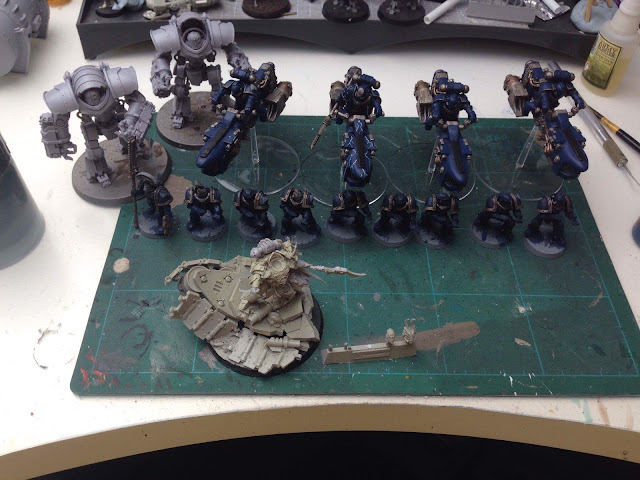 Lady Atia is away and having a good time. She snapped this cool pic (I think she took it any way - Drake). 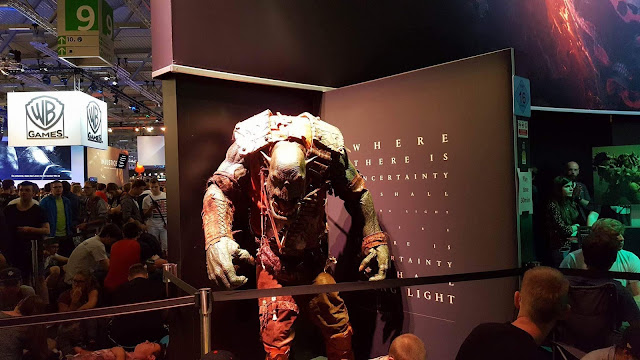 Drake Seta has been busy planning a new home (and gaming room conversion), so has not had a lot of time to hobby. He has got 4 Vlka Fenryka done now and is looking forward to getting hold of the transfers this week. 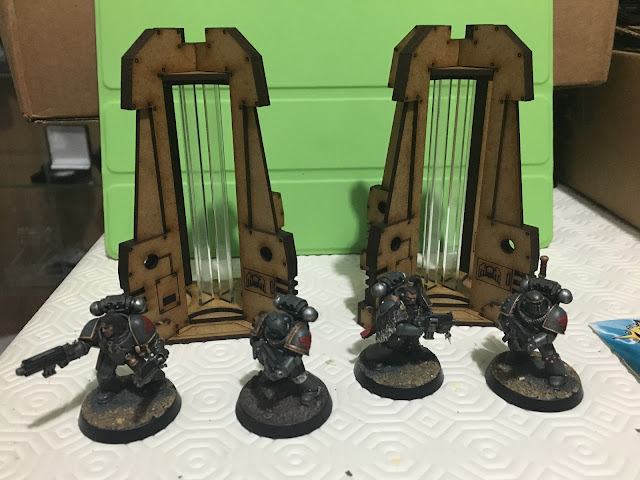 Kaelo has been busy this week and has not got much hobby done either.
Darien has spent the week working on getting his Reavers assembled. They are nearly done now. Hopefully he will find some more hobby time this week and get them and leviathan and deredeo assembled as well. 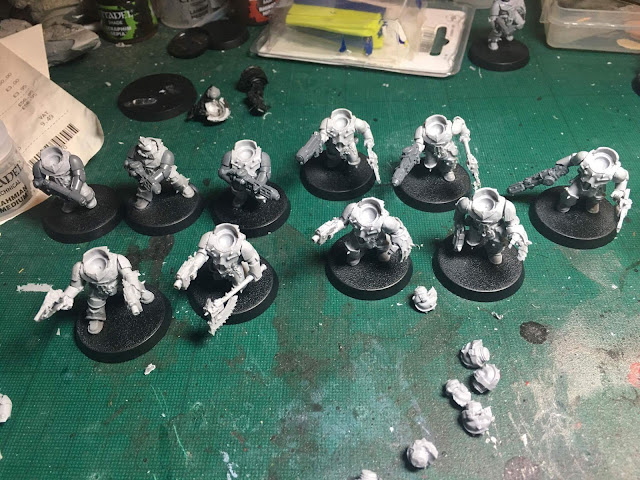 Tune in this week for another battle report.
Posted by Drake Seta at 21:55