Hi all.
A mixed bag of progress again :)
Kaelo has been working on some Sector Mechanicus terrain and bought one of the Hive Shield boxes which is cracking value. He is looking forward to getting it all painted.
Also, never one to stick to a single project, on Wednesday he ordered some Mirkwood Elves...which he has already finished. Below is a WIP picture. 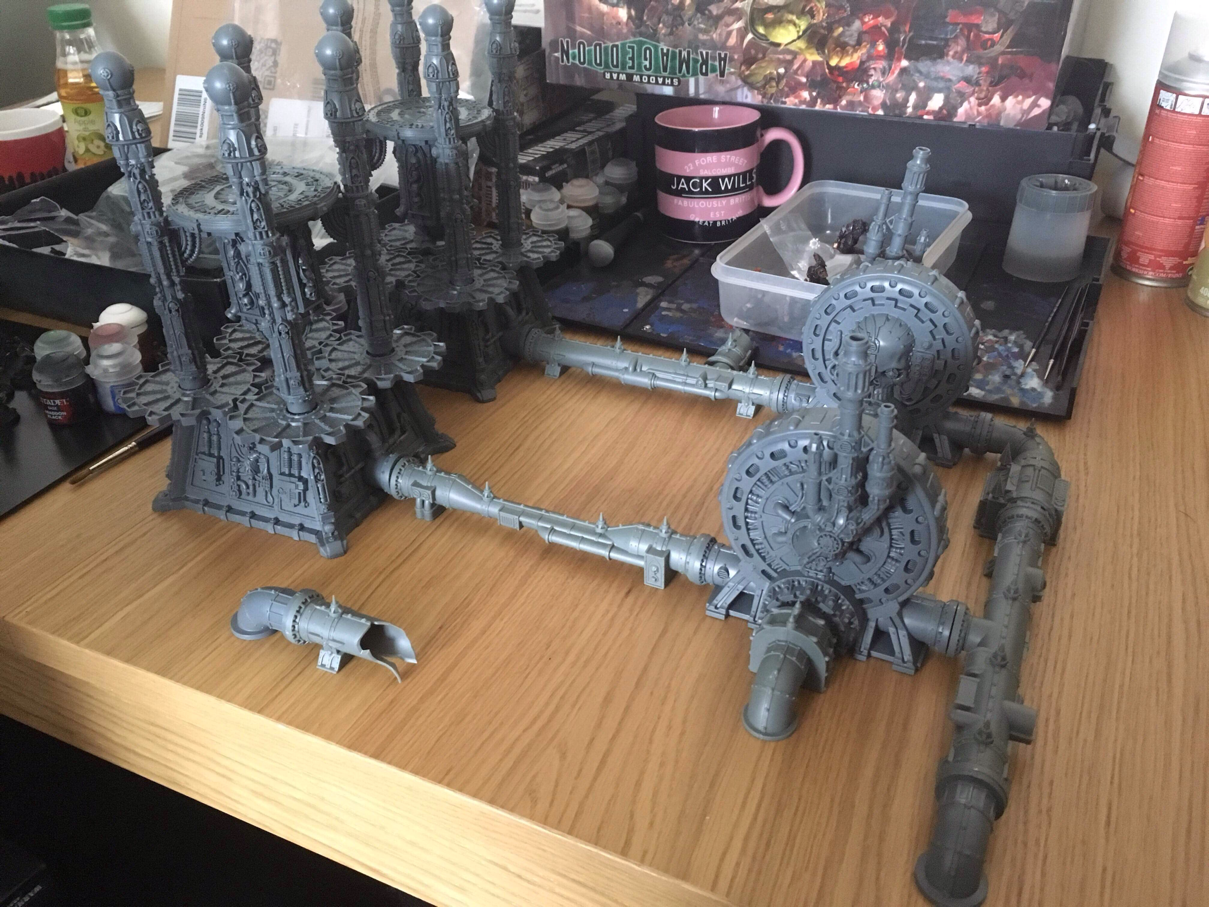 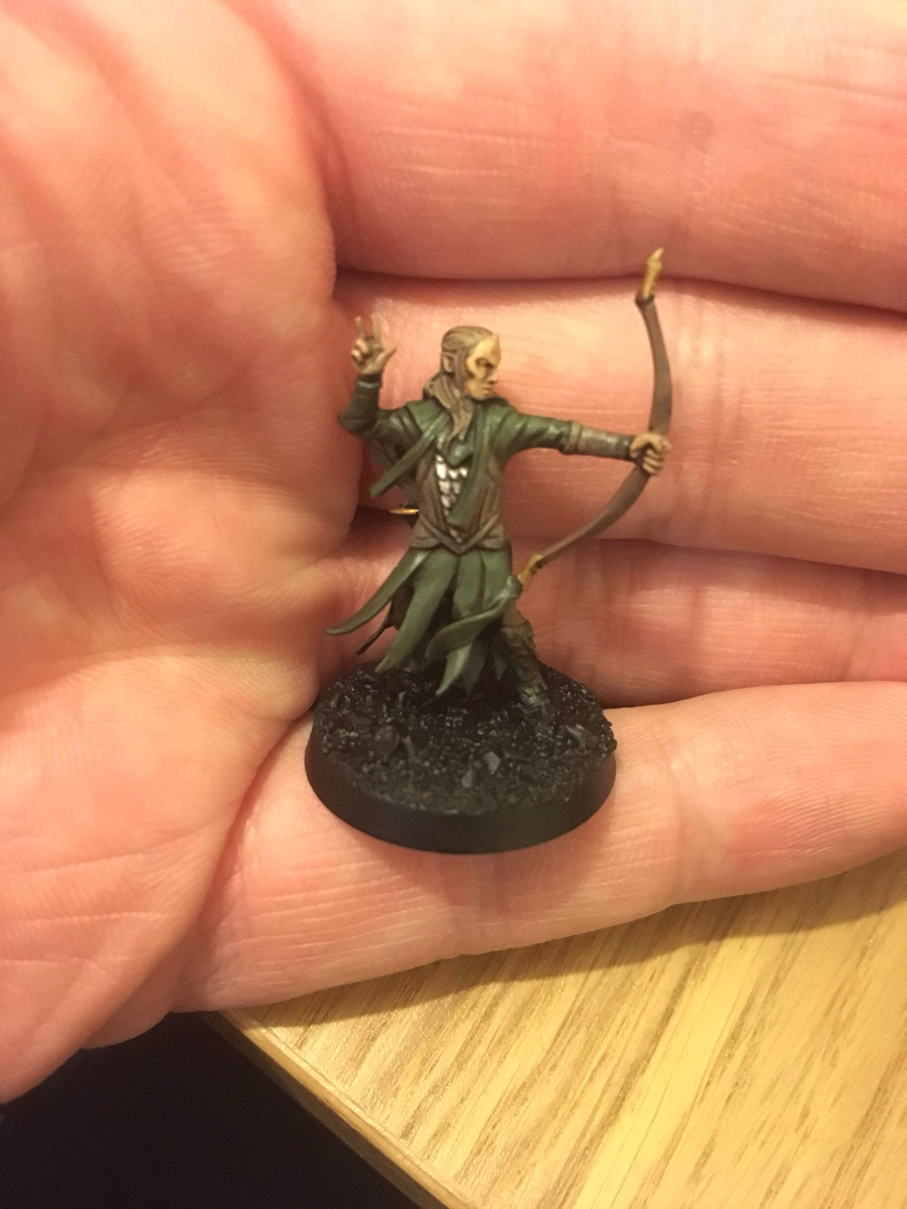 Aveinus has been working on Dispossessed, basing some 40k orks and some Haradrim he found from he was a kid! There’s almost 7 of them finished currently. 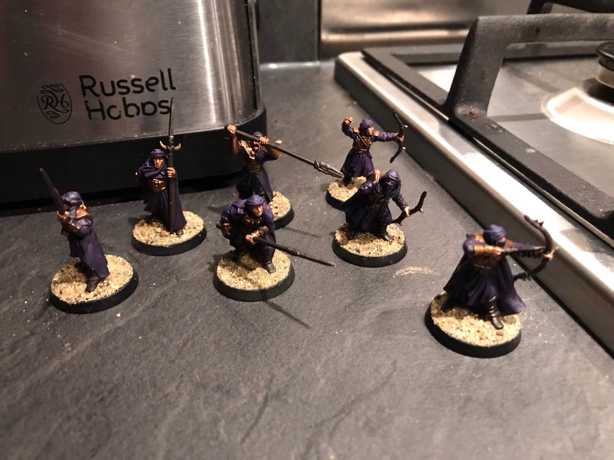 Atia used this week to experiment with toxic slime for the Necromunda Zone Mortalis. Work on Morathi has started too! 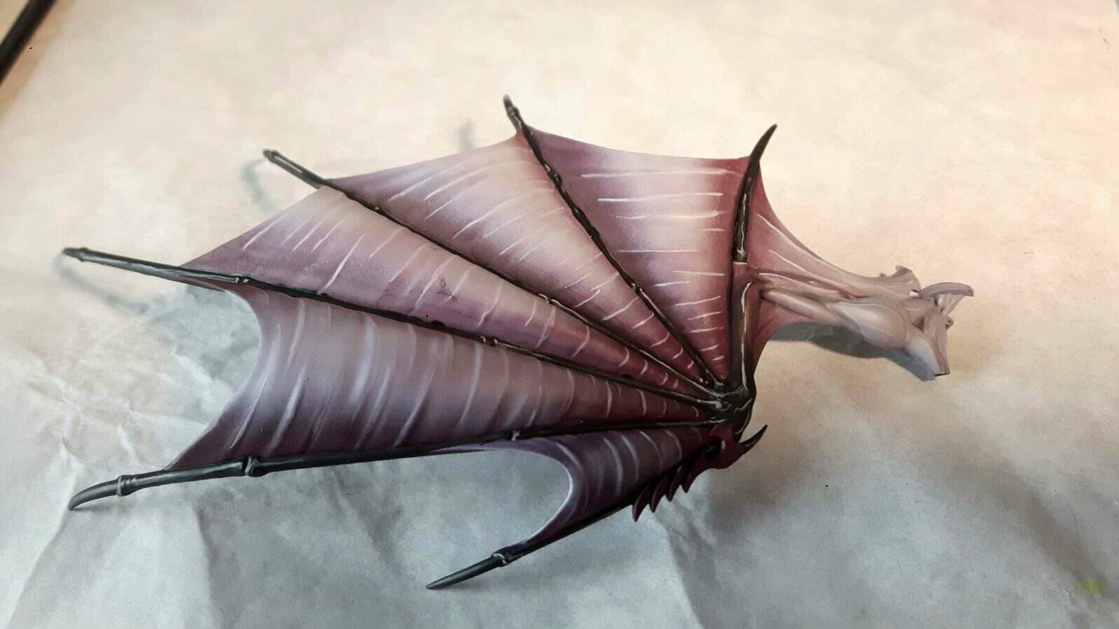 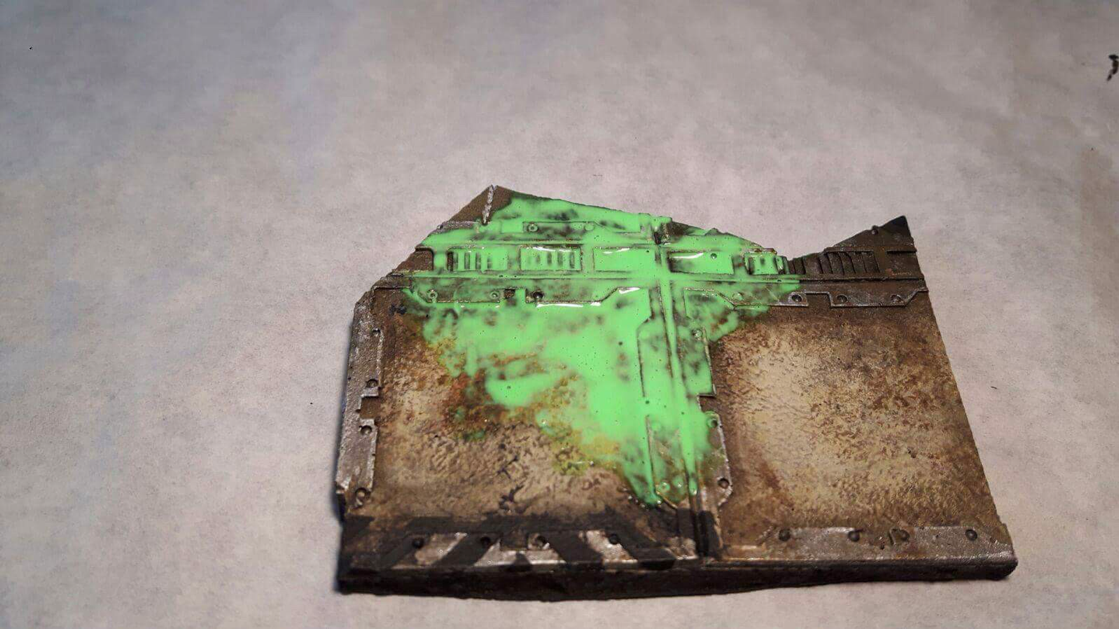 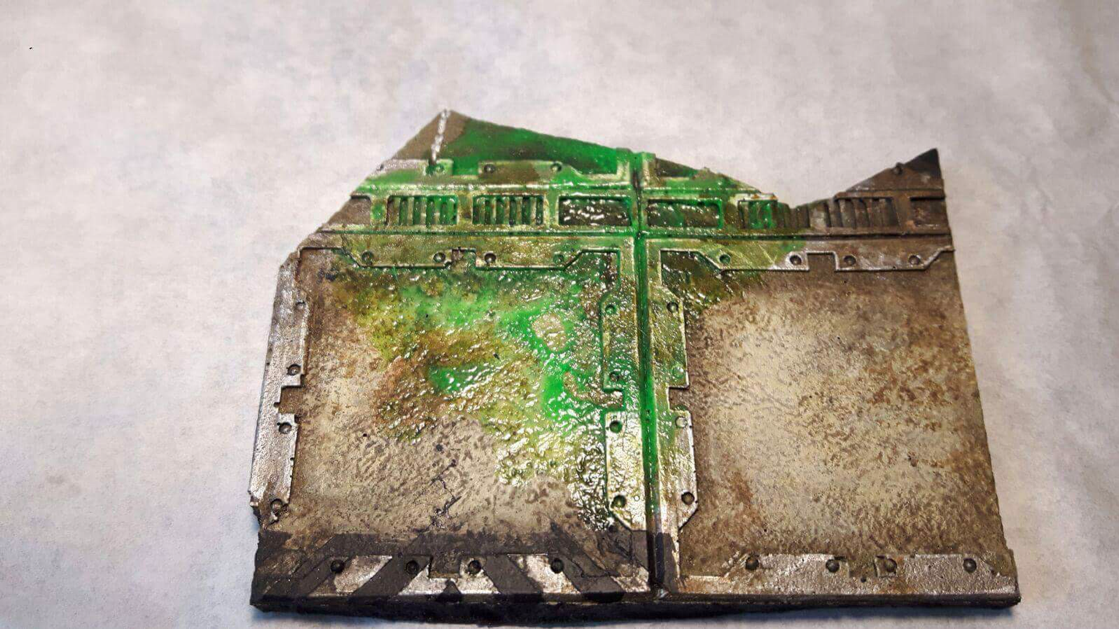 I myself have been busy with another project, more on later, but have also managed to take the Plasma Regulators a lot further along. Still hopeful to get them wrapped up in a week or so. 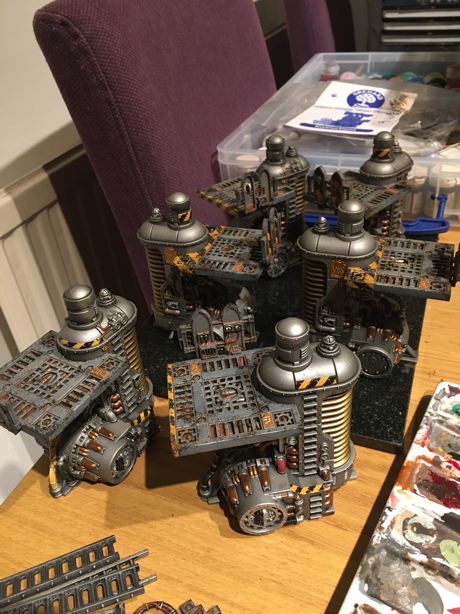 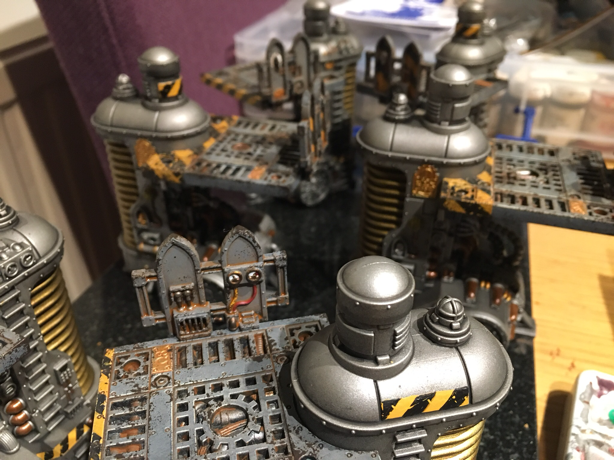 . . . as well as The Aett!!! My gaming room garage conversion is well and truly on its way. The front foundations have been dug out and the concrete lintel and up to DPC level brick line has been finished. 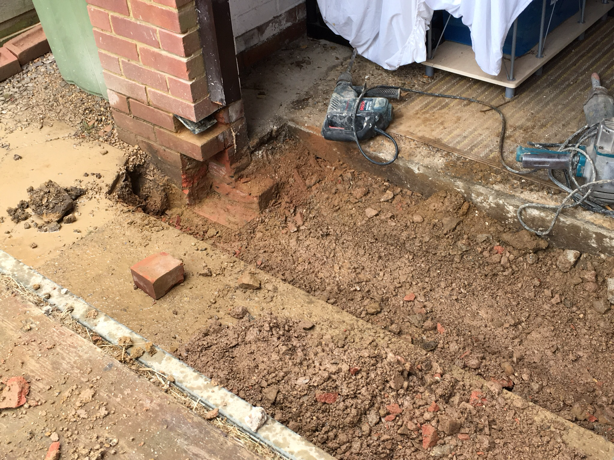 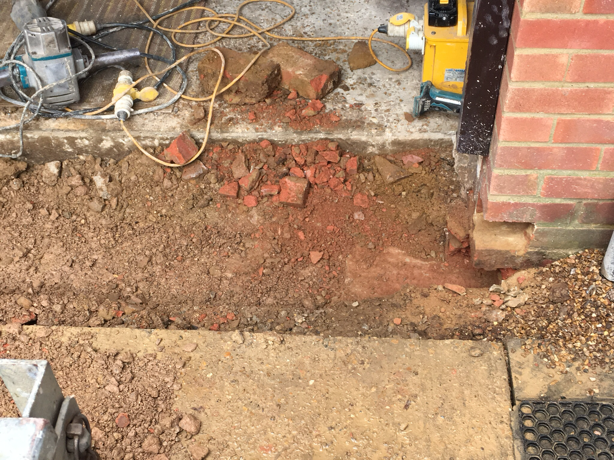 Bunnies
Posted by Drake Seta at 20:26