I just wanted to take the time to introduce myself, and to let you know my background in the hobby. 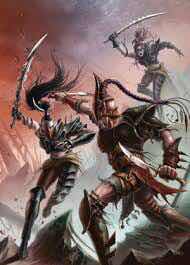 I first got introduced into the hobby by Kaelo himself, and decided to start up a Dark Eldar army. Many many hours later, I had around 3500pts worth. The only thing that stopped my adding to this force, was the release of Hours Heresy by Forge World. From then on, my focus was mainly on a pre-heresy Word Bearers force. 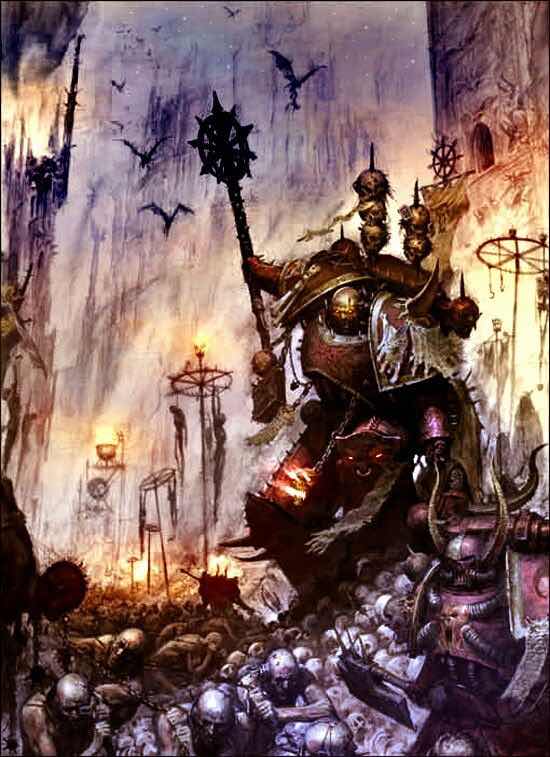 I was drawn away from 40k however when Age of Sigmar launched. I have always be a fan of both fantasy and sci fi, and the only thing stopping me from doing a fantasy army was the rank and file which I am really not a fan of. So, I went all in with AOS and have done a Flesh Eater Court army, as well as a few other smaller forces I am still working on. 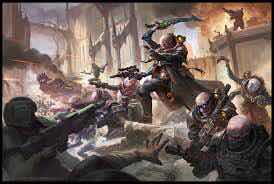 It did not take long however for me to get back into 40k. With the release of 8th edition and Necromunda, it really drew my interest back. So, I am now at the very early stages of a Genestealer Cult army. More details on that will follow soon.