Happy Birthday Space Marines! 30 Years - that's older than me. Today I want to review the new model and the Index Astartes: Apocrypha for you. The birthday party itself wasn't really that awesome, but my local store owner raffled some RTB01 Sprues and posters, buttons and so on. No cake though, sadly. 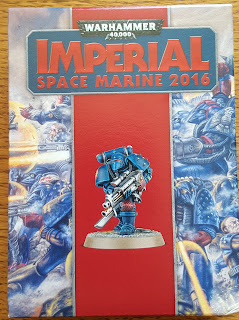 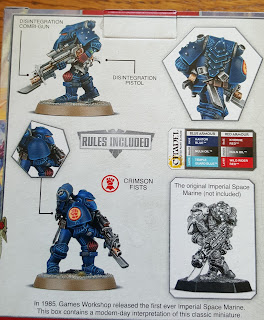 I really like the look of the model, it shows what stuff GW can do these days, and how they can modify old designs with a new look - pretty much what Forgeworld does with their resin models too!

Little fact behind his legs - the original design and models had these "boots" and funny knees indeed, but they weren't producible in plastic back then. Hence they got re-worked and we got the "classic" mark VI legs we know and love today. 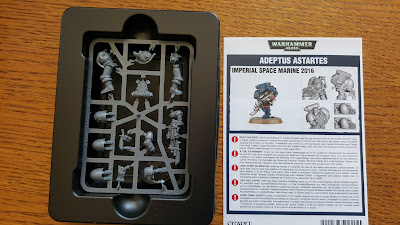 The model has an alternate shoulder pad, and I think he could also work great for conversions. Drake and me had a chat about Death Guard Seekers the other day ...

I got more than one, but my first will be a Black Shield Vigilator! 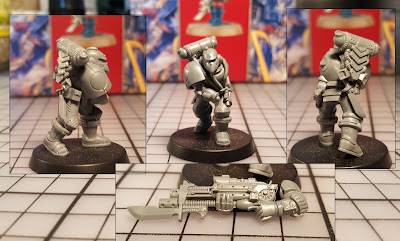 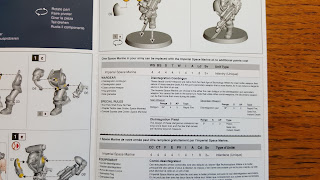 The rules are in the box, sadly just for 40k, and just for Codex: Space Marines. But the fluff indicates that these weapons were used during 30k, and I'll ask FW if we will see more Disintegration weapons in the future.


My local store got only 1 book. and I got my hands on that (sneeky me!). It's really awesome if you are a fan of old artwork and fluff, especially if you missed out on these WD articles. 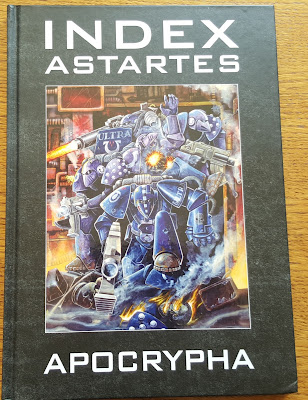 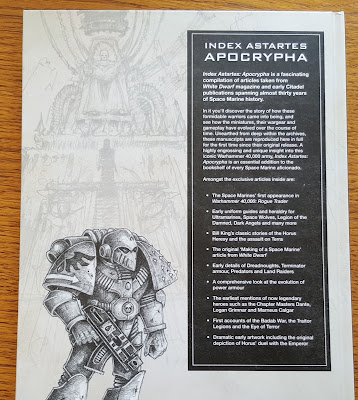 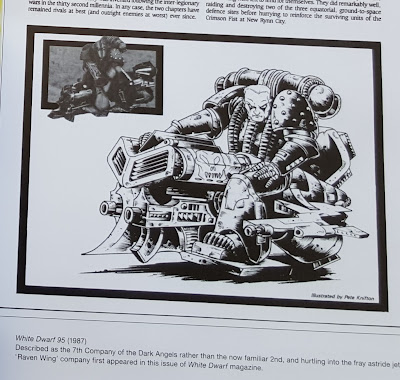 An Imperial Jetbike! Forgeworld - we want that design! 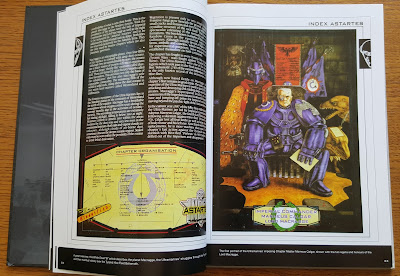 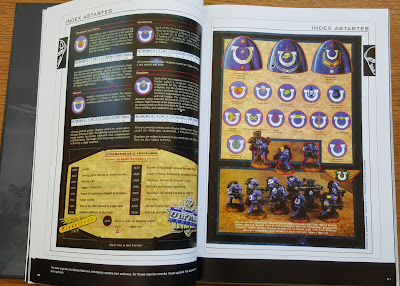 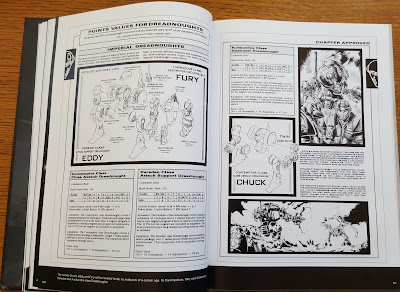 A nice little detail - the Furibundus is labelled as "Destroyer Dreadnought". The designations for both Contemptor and Deredeo fits their FW versions, so maybe we will see the Furibundus with some phosphex gear? 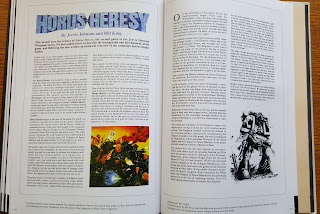 There is so much more in it - the Badab War, Traitor Legions or the history of power armour, among other stuff. Do I like the book? A lot! If you are a fan of that old style and missed out back then, it's worth it's money.

What did you got for the Space Marine's 30th Birthday? Write us in the comments below :)