Ok another week has gone and this is the first WPR in 3 weeks. So let's see what our Bunnies have achieved.
Ikthelion spent his hobby time this week working on Terminators and a Leviathan. He found he time to get a couple of games in with a friend and Darian Vasco too! 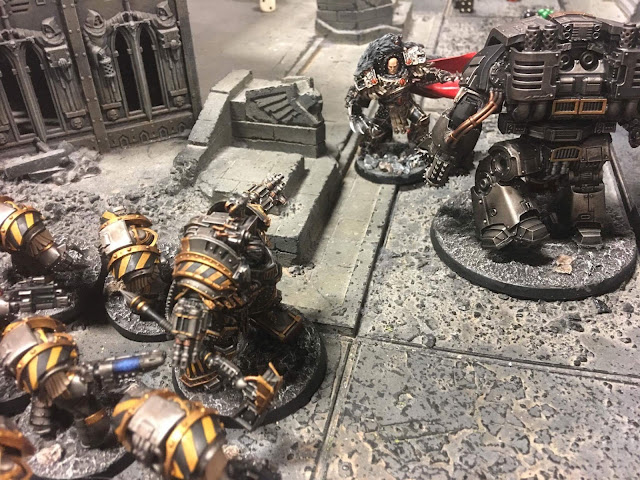 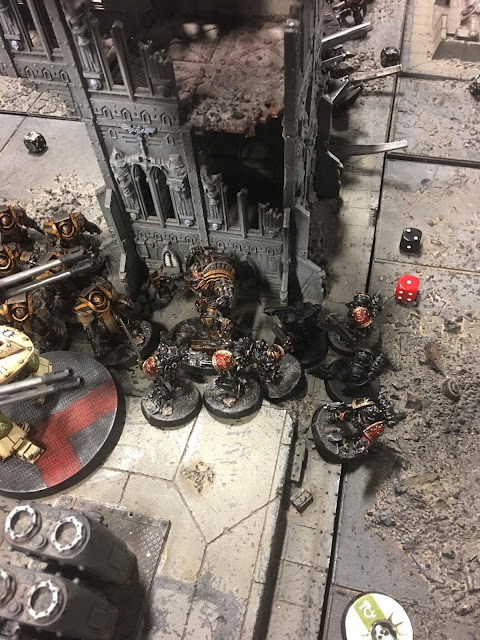 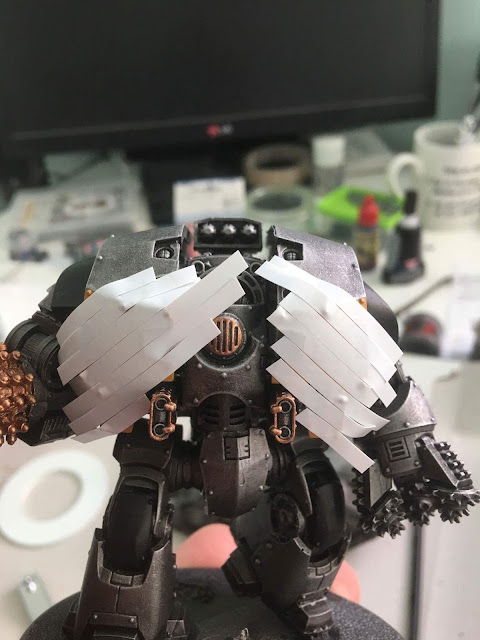 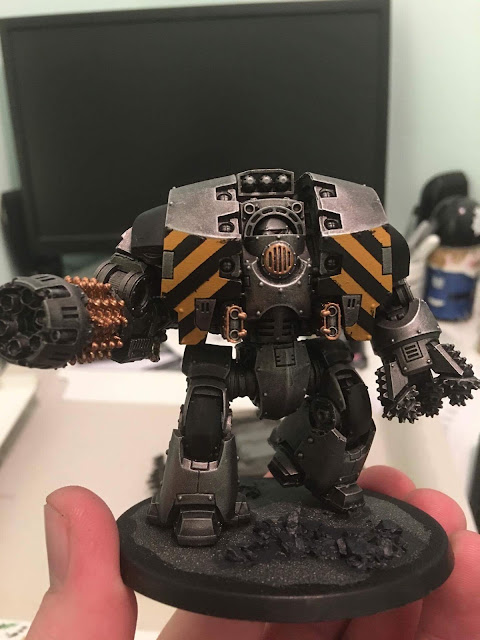 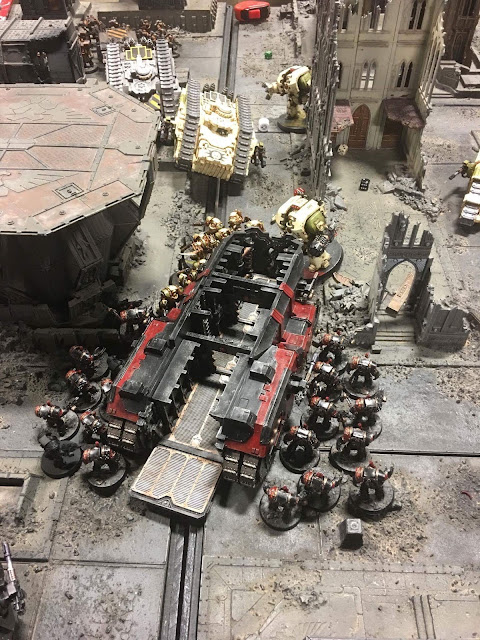 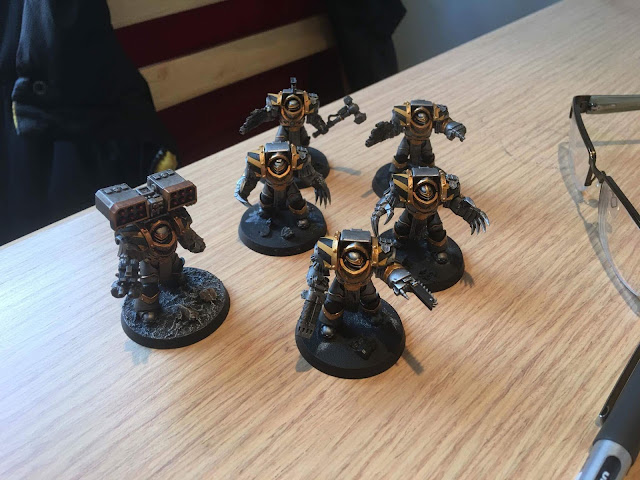 Hector has had a hobby holiday since the Horus Heresy event 2 weeks ago. He is waiting for his various Forge World deliveries to arrive and working out his plan of attack for his hobby work over the next few months.
Projects on the table:
1) Blood Bowl away team
2) World Eaters bezerker assault list
3) Legio Custodes
4) Cultists
That should keep him busy for a while.
Atia used this week to paint a Nihilator Agent of the Clade Eversor. Work on a certain other project has started too - here you can see a base for 'something'. 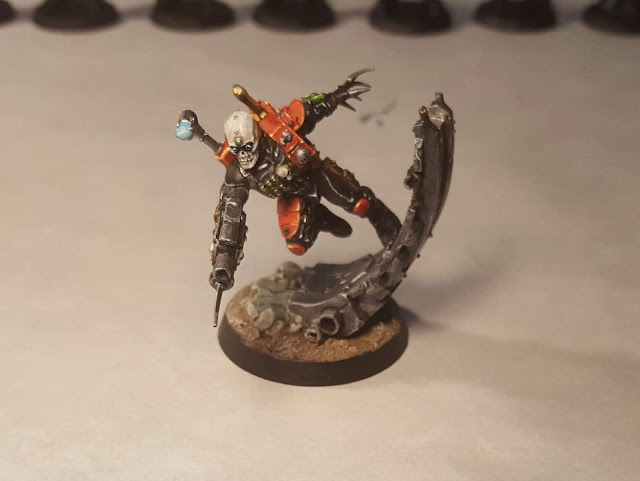 Darien has spent the week sorting out his hobby corner in his new home. He also purchased a new display cabinet for his Warhammer to live in. On top of that he built and base coated another 10 Justaerin for his SoH First Company and also based coated 10 Reavers, a 5 man command squad and a deredeo for his game with Ikthelion.
Drake Seta has been working hard on the Legio Custodes group project. As well as wrapping up his Freki and Geri models. Expect a post soon. 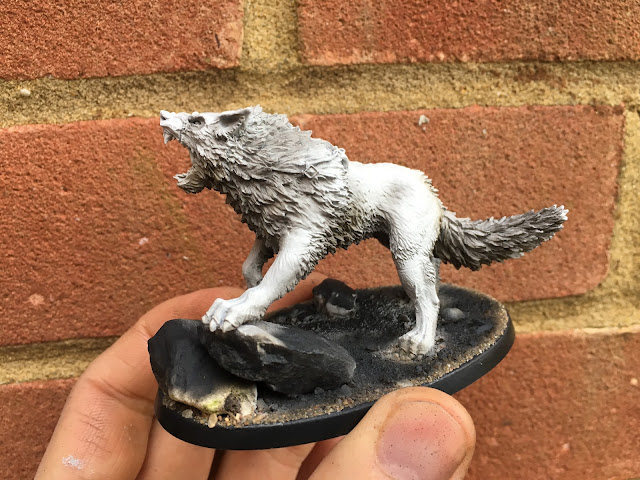 Not much progress for Aveinus at the moment other than finishing his blood bowl team. He is however working on a project for our other blog Age of Warhammer which you'll get to hear about next weekend!
What have you been up to?
Posted by Drake Seta at 20:17